BREAKING: 3 Armed Robberies Reported in Lakewood within Moments of Each Other 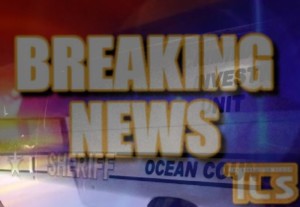 Police are investigating three armed robberies which occurred within minutes of each other this evening.

Officials say a man was allegedly robbed at gunpoint on Park Avenue by two thin black men who demanded his money while brandishing a handgun and then fled in a light colored sedan.

Moments later, a second man was allegedly approached in the area of 8th Street by two ‎thin black men, one of whom displayed a gun demanding his money. They made off with the victims groceries and money.

Moments following the second robbery, police were summoned to the area of Albert Drive for the report of an armed robbery with a matching description of the earlier incidents.