Bolivian Judge Who Ordered Ostreicher Jailed, 5 Others Now Under Arrest 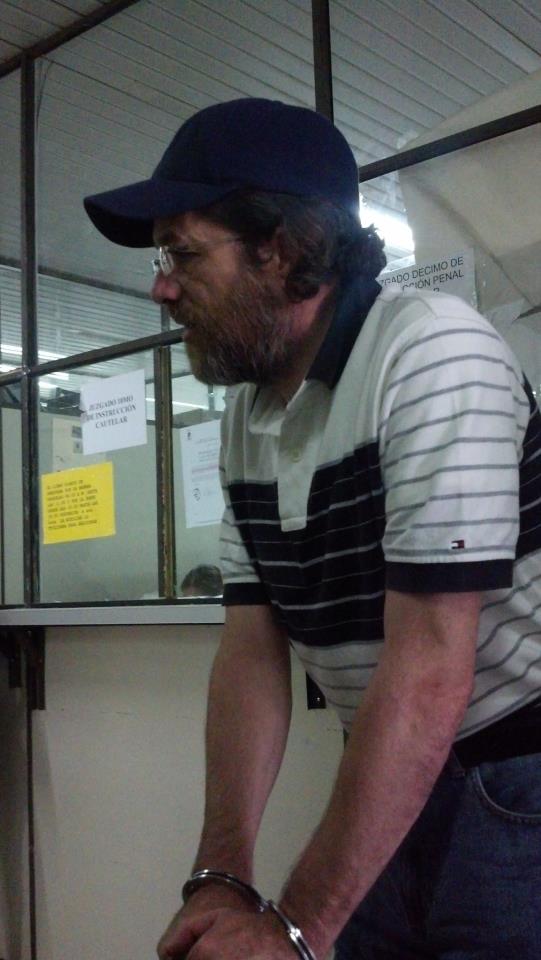 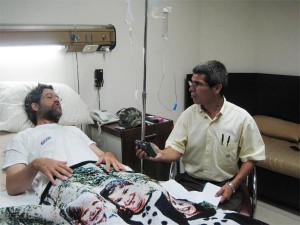 Bolivia’s interior minister says authorities have now arrested six government officials suspected of involvement in a scheme to rob and extort a New York businessman jailed in a money-laundering probe.

The minister, Carlos Romero, told reporters Tuesday that those arrested included the judge who first ordered American Jacob Ostreicher jailed and officials working in the state agency that seized 18,000 metric tons of rice from him.

The first suspect was arrested Monday.

Ostreicher has been jailed without charge since June 2011. Prosecutors have yet to produce no evidence he laundered money in a rice-growing venture in which he and a Swiss partner invested $25 million. More in AP.