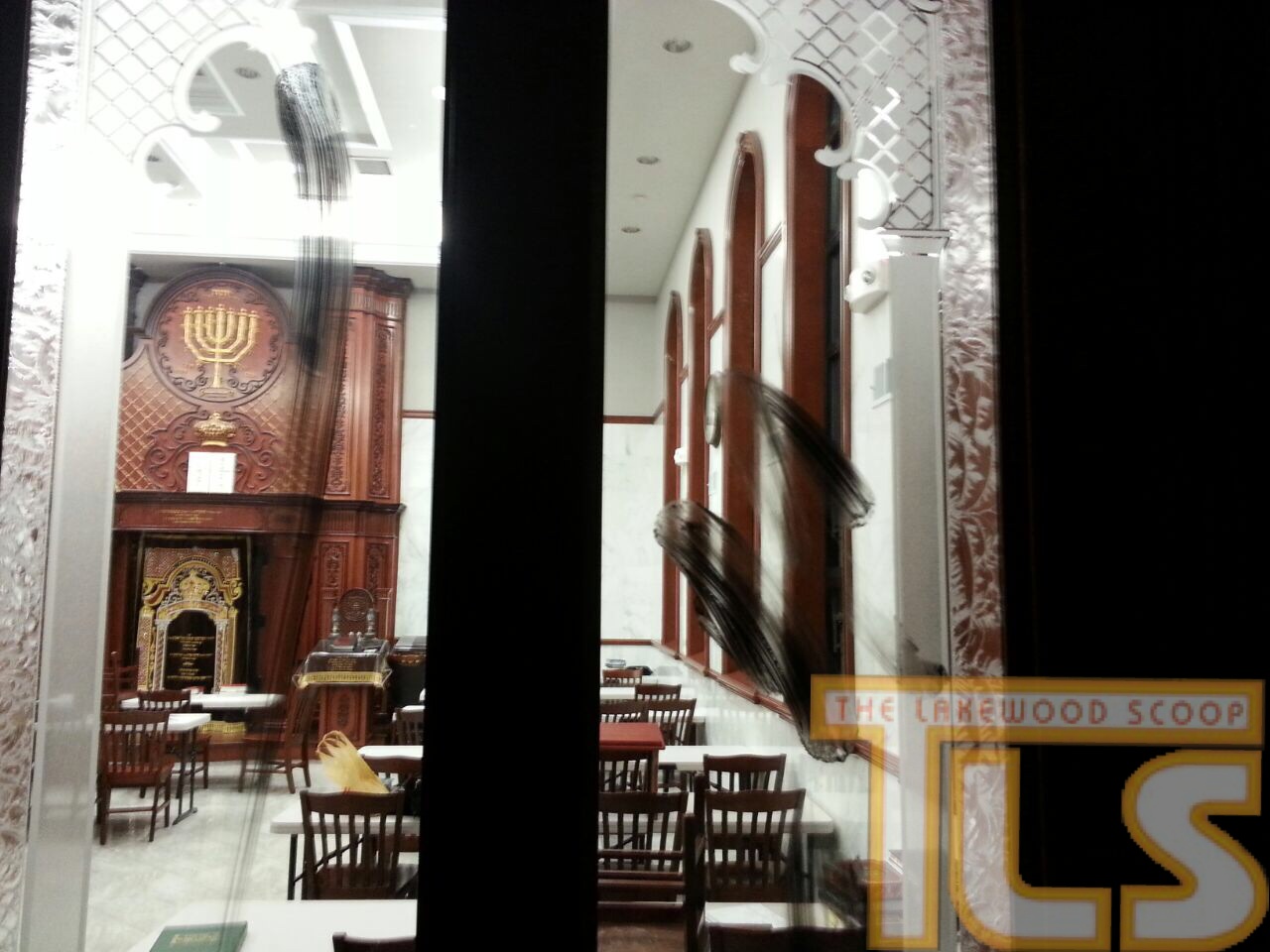 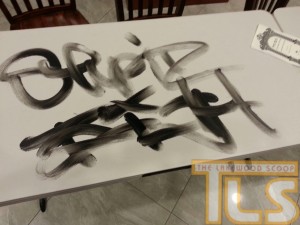 The Bobov Shul in Lakewood was vandalized on Friday, TLS has learned. Sources say the burglar, or burglars, entered the Kennedy Boulevard Shul in the early-morning hours on Friday, and proceeded to vandalize the Shul.

Windows, tables, and the Bimah were spray‎-painted, and shelves were broken and Sefarim left strewn around the Shul.

The first to notice the burglary phoned Chaveirim, who in turn phoned police, a Chaveirim coordinator tells TLS.

“When you’re a victim of such an incident, the first thi‎ng to do is phone police,” the Coordinator says.

Chaveirim did respond however, and assisted with the clean-up.

Authorities are investigating the incident. 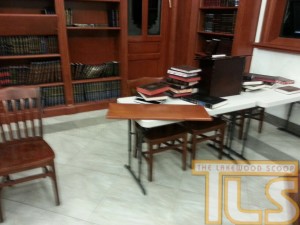 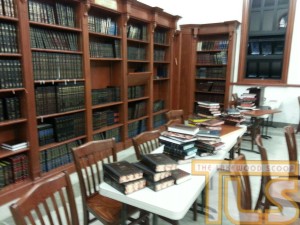 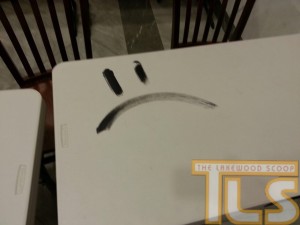