Biden sworn in as 46th President 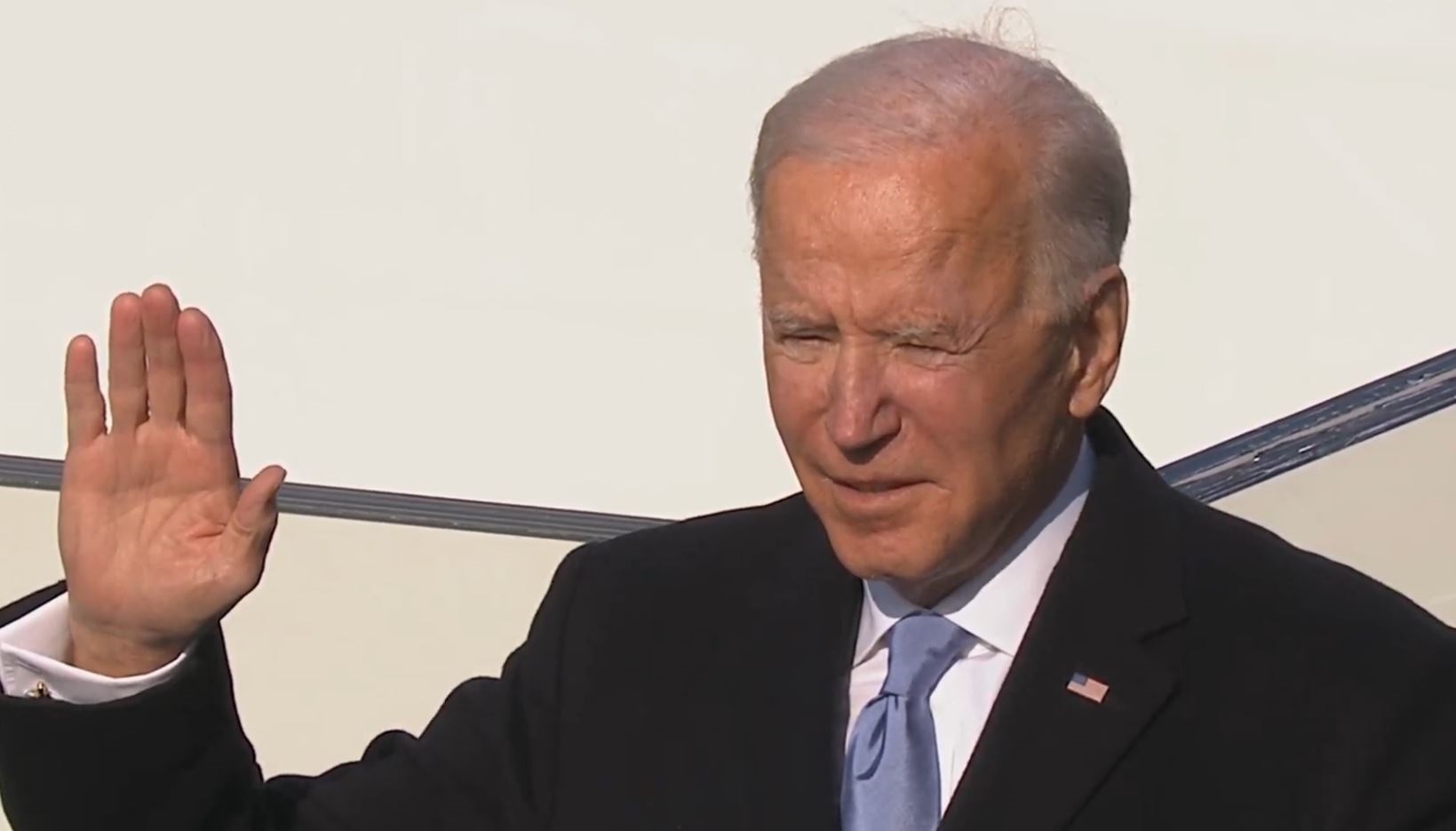 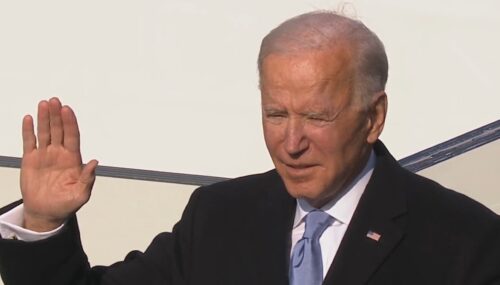