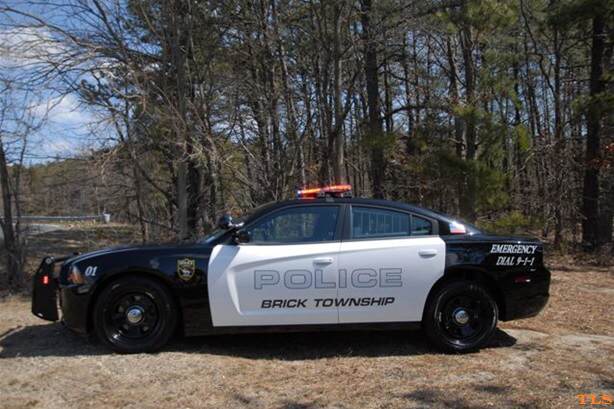 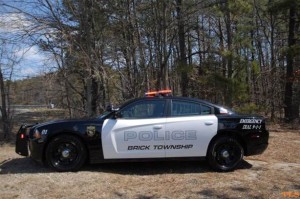 A man with a severe stab wound was brought into Jersey Shore Medical Center moments ago – reportedly as a result of a stabbing, police tell TLS.

The victim was reportedly stabbed during a robbery at the K&D Gulf Station at Burnt Tavern Rd in Brick.

The suspect is described as a white male with a thin build, clean shaven, 5’10, 170-180 pounds wearing a green shirt and blue shorts, sunglasses and a baseball cap who fled the area on foot in a unknown direction police confirm to TLS.

Local municipalities were alerted as well.

Brick Police Department and Detectives are investigating the incident.