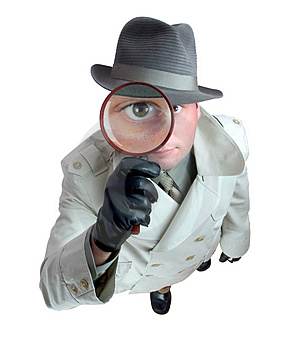 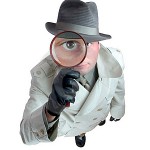 Lax oversight, confusing rules and potential fraud have combined to cost New Jersey millions each year in rebates and tax deductions given to homeowners who may not qualify for them, according to a recently released state audit. If not corrected, the state could stand to lose more money as residents age and property taxes go up. At an average of $7,000 a year and rising, New Jersey has the highest property taxes in the nation. It’s a serious problem for many homeowners and an even worse one for those on fixed incomes.

For years the state has offered rebate programs and tax breaks to seniors and disabled homeowners in the form of checks that are usually mailed out in the fall — just in time for November elections.

But a new report by the State Auditor found that the Division of Taxation, which oversees the programs, and municipalities failed to cross-check records or demand proof from homeowners to make sure they qualify for the programs.

In 2007, the year examined by the auditor, the two programs paid out more than a quarter billion dollars.

“We’re kind of taking people at their word,” said Acting State Auditor Stephen Eells,
“and there are improper payments going out.”

Known as “senior freeze” rebates, the program allows low-income senior and disabled citizens to be directly reimbursed by the state for property tax increases above the rate they lock into when they enroll in the program.

To qualify for the rebates in 2007, a homeowner had to make less than $60,000 and needed to be 65 or older or receiving federal disability benefits. Lawmakers have since expanded the program to include homeowners making up to $80,000.

Because the tax freeze program requires homeowners to live in a residence for several years in order to qualify, homeowners didn’t receive the rebates and credits until 2009.

Homeowners must submit a copy of a driver’s license or birth certificate to verify their age and disabled homeowners must provide proof that they receive disability benefits. Read full article in APP.