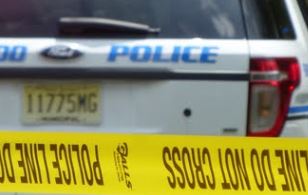 Police are investigating after anti-Semitic messages were engraved into the playground at a local park, TLS has learned.

The messages, “Hitler” with a heart symbol, as well as another expletive message directed at Jews, were located at the Skipper’s Cove Playground in Toms River.

The playground even had a name and an address engraved alongside the hate messages.

TLS notified the Toms River Police Department about the incident, and they immediately took action.

“The patrol captain will be assigning an investigating officer and arranging for the removal of the offensive writings,” Toms River Police Spokesman told TLS.