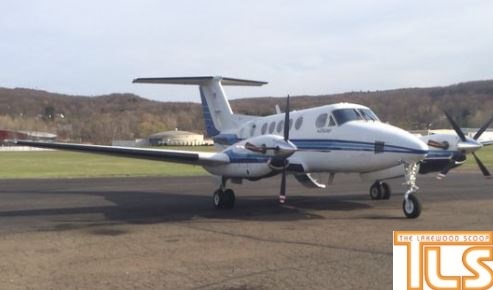 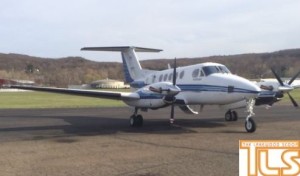 EXCLUSIVE: [PHOTO] A Yungerman traveling to Lakewood for Shabbos didn’t set out to take a private jet to get to his destination, but there was just no way he was going to turn back and miss his mother’s birthday party.

The Yungerman, who resides outside the state, left his home for Lakewood early Friday afternoon, a trip he makes with his family several times a year.

But this time, shortly after getting onto the highway, he realized that there wasn’t much of a chance he was going to make it on time for Shabbos, and needed to find a way to get there.

“There was just no way I was going to miss my mother’s birthday party – no matter what it took,” the Yungerman told TLS exclusively.

And so with no other option in the bumper-to-bumper traffic, the young man, his wife, and two children, found themselves pulling into the nearest airport.

At the small airport, the man met a pilot who agreed to fly his family to the Monmouth Executive Airport.

About 25 minutes and $2,000 later, the family arrived in Wall Township.