Yudel Shain: The Internal Affairs Is Corrupt, LPD Has Way Too Many Officers 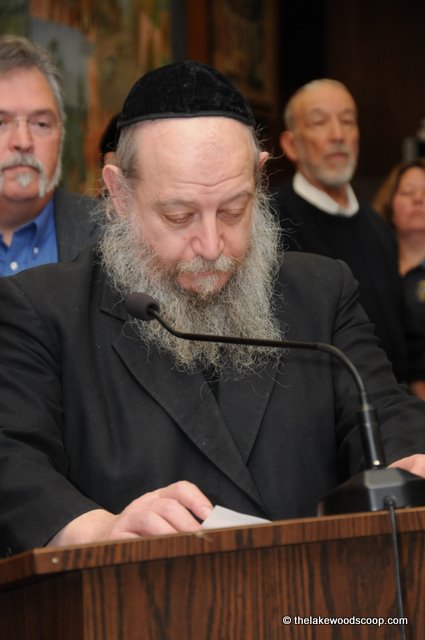 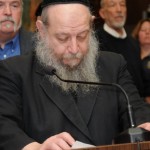 VIDEO: Yudel Shain, known for being outspoken on various issues, has once again been on the offensive at Thursday evening’s Township Committee Meeting. Yudel spoke out against a wide range of topics including garbage pick-up, Snow Removal, Street Lighting and parking at BMG. He then continued on with LPD’s Internal Affairs, saying how it is “corrupt” and “dysfunctional”, proving his point with a recent story. After his complaints about the IA, he went on to say how “the LPD has way too many Officers for the amount of crime in Lakewood”. Other issues he tackled, were the UEZ and Tax Appeals. Watch video of his full speech.