You’re Used To Hearing About Girls Who Do This, But Not Boys 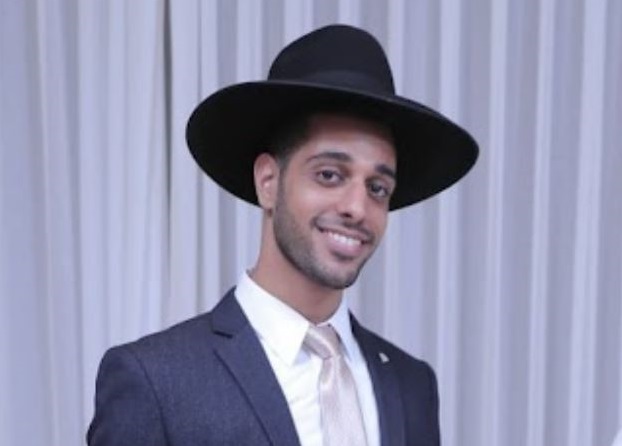 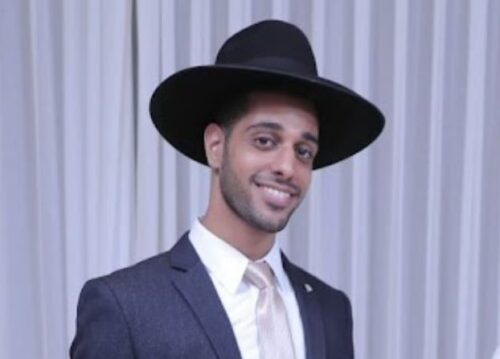 [COMMUNICATED]  Guests at an Ashdod engagement party were visibly emotional last week, and a brief look into the family’s history reveals why:

The last time many of the guests had celebrated with groom Eliezer Avraham had been at his bar mitzvah, just two weeks after the tragic passing of his mother, Yafit. Yafit was 34 and left behind 7 children, including a newborn. She collapsed shortly after the newborn’s bris, and died.

In the years that have passed since that tragic bris and bar mitzvah, Eliezer grew from a devastated young boy to a mature young man. He took over the responsibility of raising his younger siblings, so that his father could focus on supporting them. Those close to the family say that Eliezer does “everything” around the house.

After years of packing school lunches, changing diapers, making dinner and tucking kids into bed, the time has finally come for Eliezer to be the center of attention: He is engaged to be married to a lovely young woman, who has also bloomed despite living extremely simply.

Their situation, however, is complicated. With just two weeks until the wedding, the couple are lacking the basics they need to make a simple celebration and start a home. Both families have dire financial situations and have no way to afford the expenses involved.

A hachnasas kallah fund has been started to help Eliezer & his kallah build a Jewish home. This chance for Eliezer to start his own family is surely what his mother of blessed memory would have wanted the most.