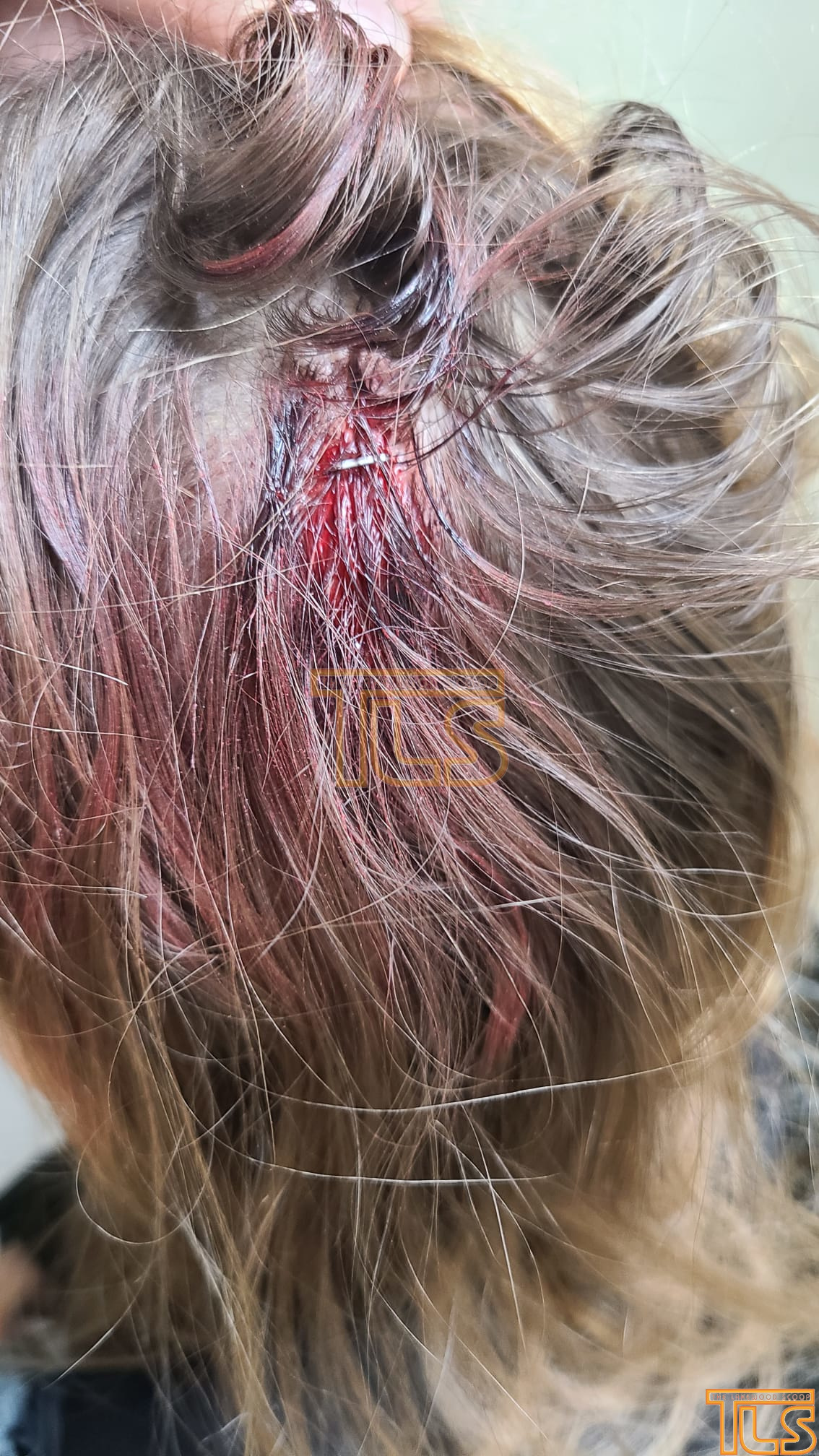 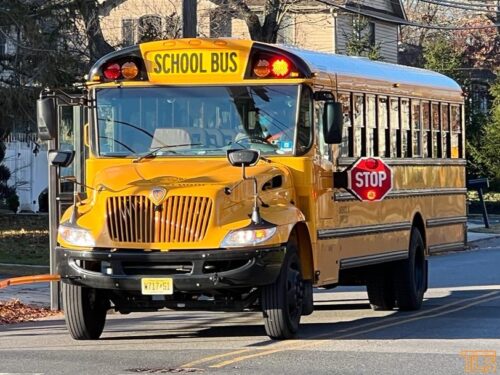 A young Lakewood student was injured when she banged her head in a school bus window, parents say.

The eight-year old girl was reportedly on her way home from school yesterday when she banged her head in the window while the bus was turning. The girl received a gash in her head and got off the bus for medical assistance. She required a staple (graphic picture of the injury).

Parents say they’ve complained to the bus company about the driver, who they allege isn’t safe.

“Girls complain all the time, and yesterday a girl actually got hurt from one of his short stops,” a parent said. “She was sitting innocently in her seat.”

The parents say they LSTA met with this bus company back in November, but the driver is still driving for the company.

However, the LSTA tells TLS they immediately investigated the incident, and found the driver did nothing wrong.

“We immediately reviewed the video, and the driver was going 8 MPH on the turn,” Avraham Krawiec of the LSTA tells TLS. “He did nothing wrong.” Krawiec says he also immediately spoke with the parents regarding the incident, and invited them to come watch the video.

Krawiec said the LSTA since November only received once complaint about the bus driver, who he says is doing approximately eight routes.