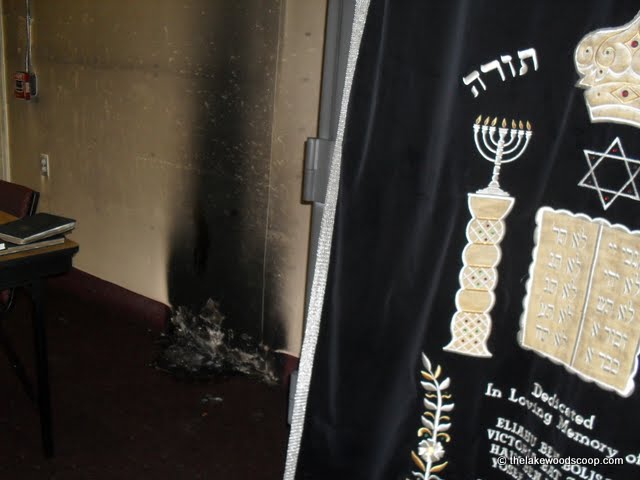 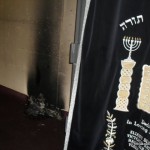 A private Orthodox Jewish school has stepped up security following what many see as two bias attacks this month, the most recent being a suspicious fire, as first reported here and here. A.J. Gindi, executive director of the Keter Torah School on Apollo Road, off Squankum Road, said additional around-the-clock security devices have been installed, including more exterior lights, cameras and alarms. The fire Saturday night was started with an accelerant, according to investigators who labeled the blaze as suspicious. “We are definitely alarmed about it,” Gindi said. “We’re concerned about our children’s safety.”

The blaze charred classrooms and caused considerable damage to the school’s main sanctuary, where students pray. The building was unoccupied and no one was injured.

If determined to be arson, the fire would be the second crime this month against the 200-student school in the northern part of the township.

On April 9, vandals broke in, shattered windows, threw eggs and drew a swastika on a chalkboard, Gindi said.

“I guess it’s that time of year when the weather is nice and kids say, “Let’s go out and have some fun at other people’s expense,’ ” he said.

Gindi added that all classes have since resumed.

Mayor Steven Langert has called the fire a “despicable act of hate.”

Police are investigating but have made no arrests, Lt. William Addison said. TLS/APP