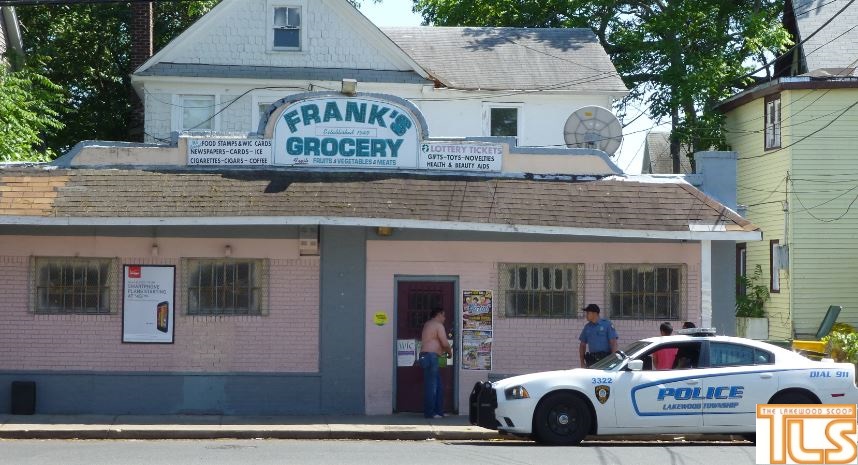 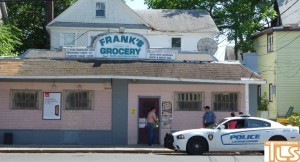 Police are looking for a woman‎ who allegedly stole thousand of dollars in cash from a grocery store Friday.

Police say the woman, described as wearing a white t-shirt and jeans with curly black hair walked into the Frank’s Grocery Store on East 4th around 3 PM Friday afternoon, and grabbed a back of cash from behind the counter. The bag reportedly contained thousands of dollars in cash.

The woman then fled the store on a bike, police say.

CIU was called in to investigate.