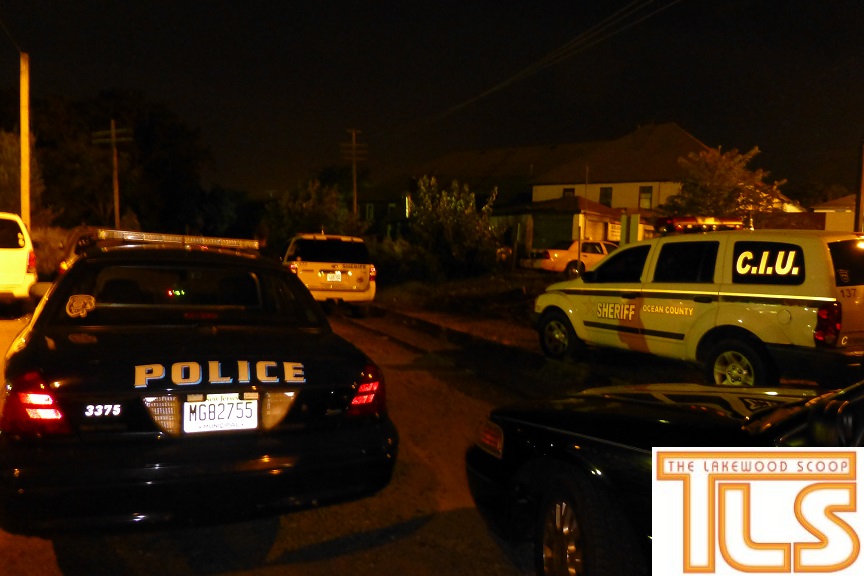 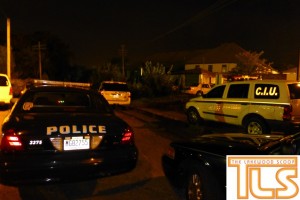 A woman was found dead in a tent in a possible homicide tonight, TLS has learned.

Detective Greg Staffordsmith said he couldn’t speak about it because he was busy with the investigation, but sources tell TLS the woman was found dead inside a tent off the railroad tracks near the original Tent City.

The woman was identified as 38 year old Yolanda Kelly, formerly of Lakewood.

Police say “the area in which she was located was known to her as well as a few locals who like to gather and socialize there.” 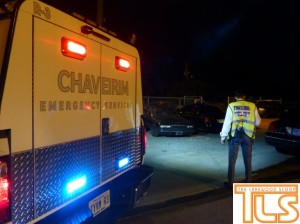 Sources also say she died from an apparent gunshot wound.

CSI is investigating the death.