Who Is To Blame For Sky-High Home Prices? An Agent Speaks Out 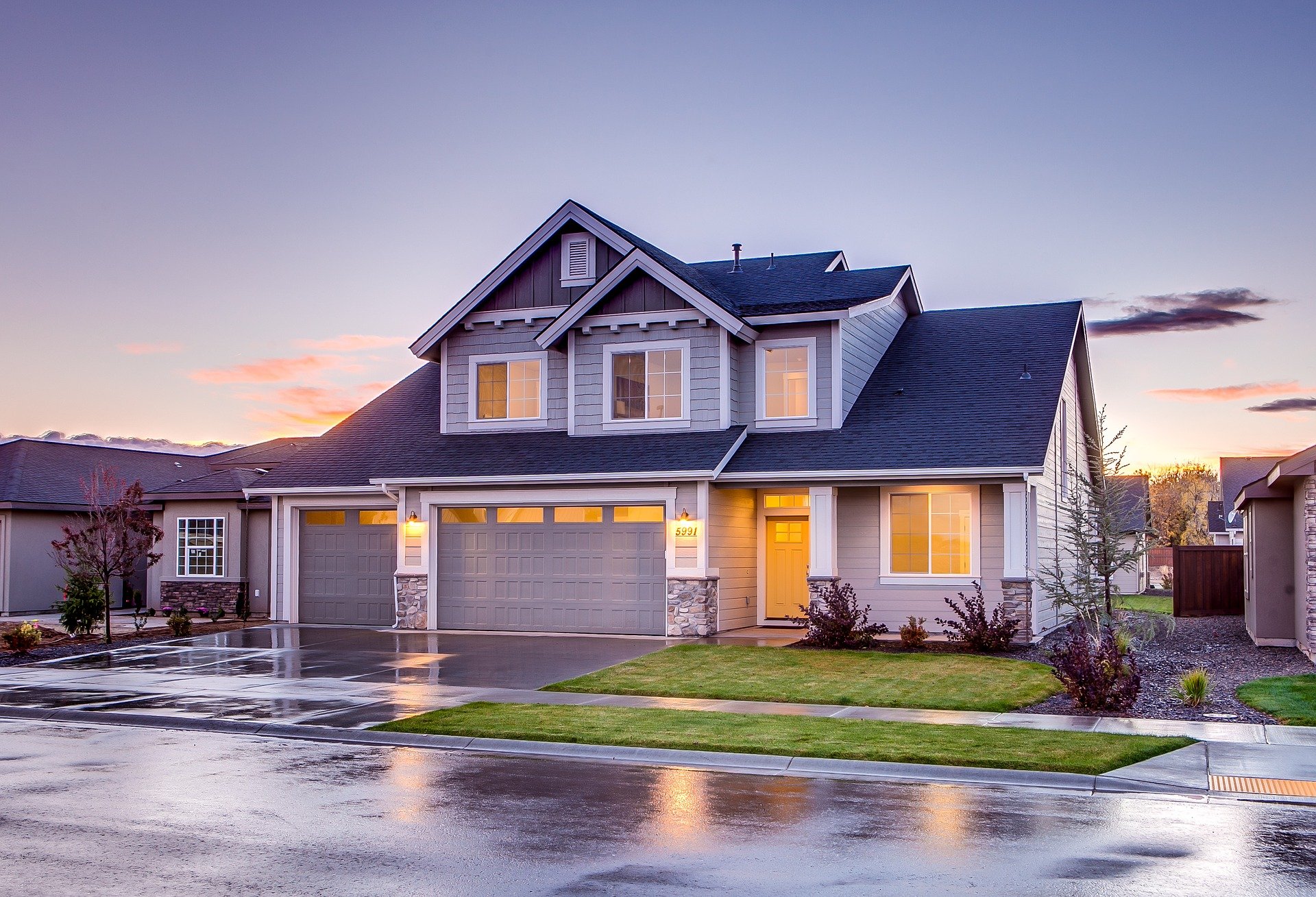 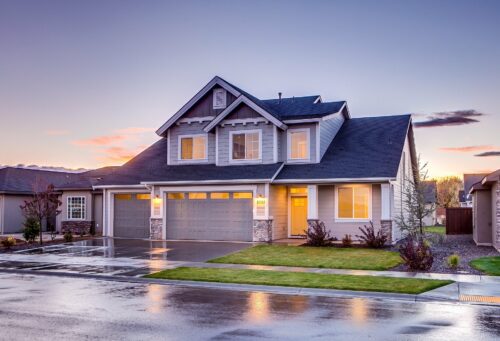 A lot of controversy was recently stirred up when a TLS opinion piece largely blamed real estate agents for driving up the price of homes beyond the financial means of most Lakewood families. Some agreed with Mr. Bergman’s assertions, while others, especially real estate agents, were stunned that blame for the exorbitant prices would be pinned on one group of people who are trying to earn themselves and their families a living.

Boruch Schecter, a local real estate agent, told TLS that while he understands people’s frustration and their desire to have someone to blame, the truth is that real estate agents generally have less say over how much a house will sell for than people think.

There are several important things to take into account, Schecter said. First, the market is red-hot at the moment and the prices are naturally high, without anything to do with any real estate agent. At the moment, there are too many home-buyers and too few sellers, causing nearly every house on the market to go into a bidding war. The number of people searching for a home is especially high, given that the rental market in Lakewood is out of control, causing an even bigger house crunch and sending prices higher.

Another point he made is that interest rates are at historic lows, allowing people to pay more for a house than they would if interest rates were closer to 5% or 6%, and allowing homeowners to ask for more for their homes. This isn’t the real estate agent’s doing, it’s the realities of the market.

What is perhaps the most important thing to realize, Schecter says, is that real estate agents work off of referrals. Because the agent market is so saturated, there is a ton of competition, and agents want happy clients who will refer their friends. It simply isn’t worth it to have an unhappy client who feels forced into buying a home outside of their price range so that the agent could have a few extra dollars in their pocket. The reason it isn’t worth it is that the client won’t be content with the service provided and won’t refer his or her friends to the agent for another sale. The trick to being a successful agent isn’t in selling a single house; you need to sell many houses. And to do that you need happy clients.

This isn’t to say that there aren’t any agents who help drive the prices up, Schecter said. There are several areas where it is well-known that certain agents have come in and convinced homeowners to list their homes for a lot more than what they are worth, and those agents are at least partially to blame for prices in those areas being out of control. But all in all, most agents do not do that, and actually have the client’s best interests in mind.

So, while it is easy to attack real estate agents as the cause of the home-buying headaches, says Shechter, the reality is that the prices we are seeing are not due to one single cause, but rather the confluence of multiple factors.