Who In Lakewood Would You Want to See on the Township Committee, Planning or Zoning Boards? 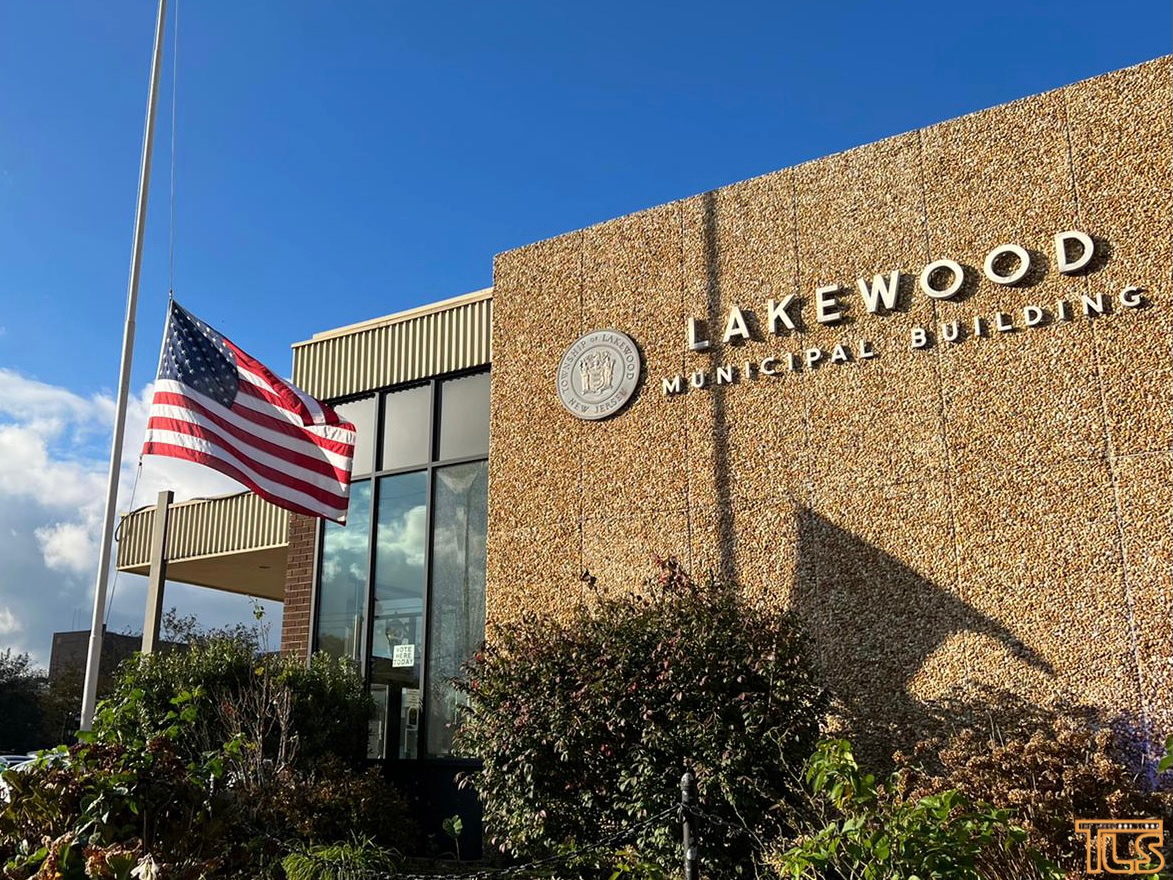 Often times in the comments sections, many readers make comments such as, “We need new people on the boards in Lakewood,” or, “They’ve been there way too long.”

But yet, nothing changes, because there are actually few people willing to step up to the plate and take on the task of public office. Why? Likely because it entails putting themselves in the spotlight, being hounded by residents day and night, and leaving them with little or no family time or time for themselves.

In past elections, several public figures announced they would take on the task, but those candidates either dropped out of the race before the election or lost the election.

Which public figure, or other, would you recommend to sit on either the Township Committee, Planning Board of Zoning Board?