What Happens When Mr. ADHD Marries Miss. Anxiety? | The Shmuz 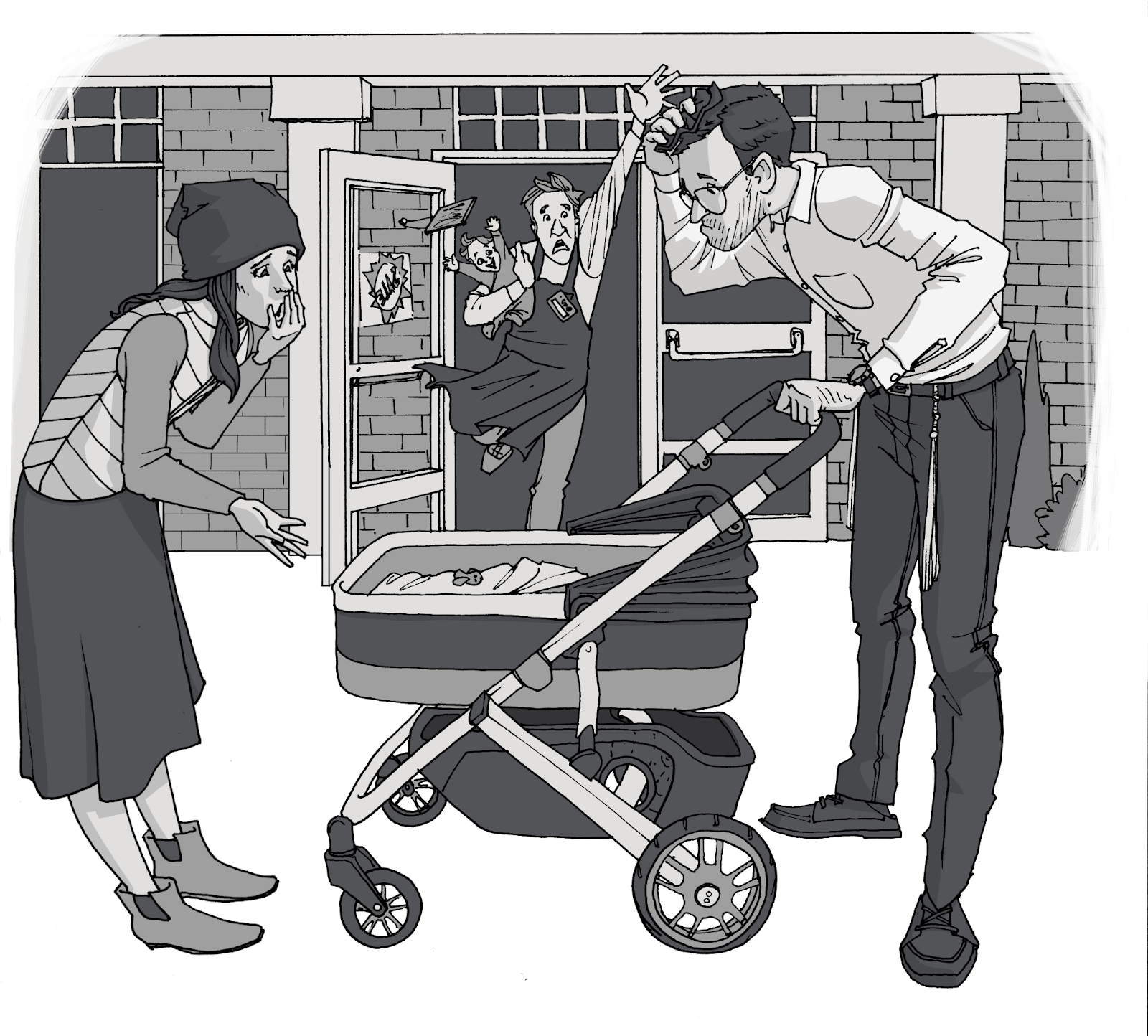 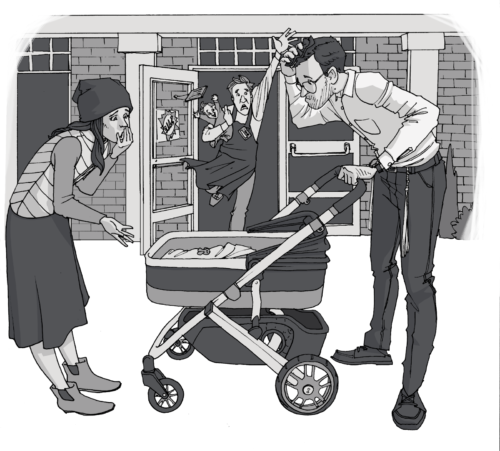 Here’s Shayna’s version: “Dating Bentzi was exhilarating. He was full of energy, always moving. It gave me a sense of excitement and adventure. But after three years of marriage, his ADHD is driving me crazy. He’s always late. He never puts things away. And he’s constantly forgetting things—he’d forget the baby at the store, if I didn’t remind him. Why can’t he just get it together?”

Bentzi has his own take. “When we were going out, I felt like her knight in shining armor. She would get nervous, and I would step in to smooth things over. I felt noble and gallant, rescuing the damsel in distress. But now I feel like her anxiety is over the top. Every Erev Shabbos is high drama—and she’s the queen. Why can’t she just calm down?”

Shayna and Bentzi spend the next twenty years trying to change each other, but neither of them are successful. Why not? they each wonder. They nobly persevere. They try this and that and the other thing. They talk, they coach, they plead, they demand. Nothing helps.

And then, finally, they live happily ever after.

I call it a tale because everyone thinks, That would never happen to me. And they’re the all-American couple because it seems to happen to everyone. He and she each spend an inordinate amount of time and energy attempting to change the other. It never works. The only thing they achieve is a lot of frustration and bad feelings on both sides.

The worst part is that often, the traits they are trying to change can’t really be changed. ADHD is part of the makeup of an individual. Being high-strung is a disposition—not something they chose and not readily malleable. While there are certainly coping strategies and techniques that people can and should use to manage more effectively, the fact is that there are many core tendencies that are inborn and just aren’t subject to change.

We all understand this—until we get married. When it comes to our spouse, we feel a moral imperative to correct them, straighten them out, and make them better. Not only doesn’t it work, it creates friction between couples.

This particular tale has a happy ending, because while Shayna and Bentzi certainly made one of the 10 Really Dumb Mistakes That Very Smart Couples Make, eventually they got it right. But unfortunately, not every story ends as happily.

Provided by The Ten Really Dumb Mistakes That Very Smart Couples Make. To find out more, go to TheShmuz.com