What Ever Happened to the Electric Bike and Scooter Rental Idea for Lakewood? 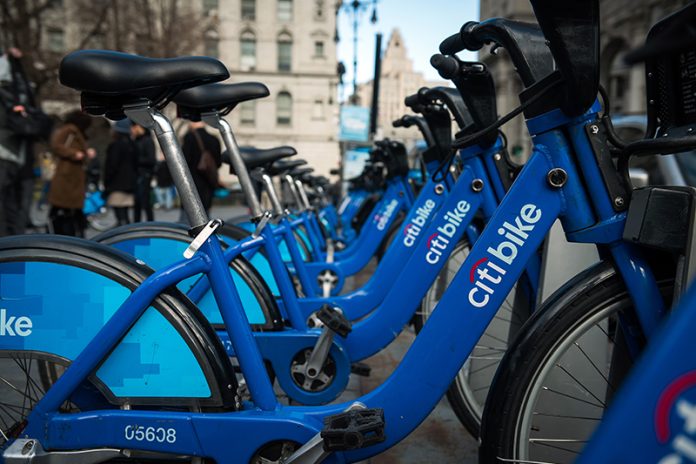 Back in 2019, TLS reported about the Lime bike company which visited Lakewood, as there was a possibility the Township would bring electric bike and scooter rentals to town in an effort to alleviate traffic congestion.

Representatives from the Lime company came down to Lakewood to display the various bikes and scooters.

“Lime is founded on simple idea that all communities deserve access to smart, affordable mobility,” the company’s website states. “Through the equitable distribution of shared scooters, bikes and transit vehicles, we aim to reduce dependence on personal automobiles for short distance transportation and leave future generations with a cleaner, healthier planet.”

The idea was to have multiple stations around town where riders can pick up an electric bike or scooter, and drop it off at their destination, and return it when done. To unlock the vehicle, users can either log on to an app, or use a phone number or text message. 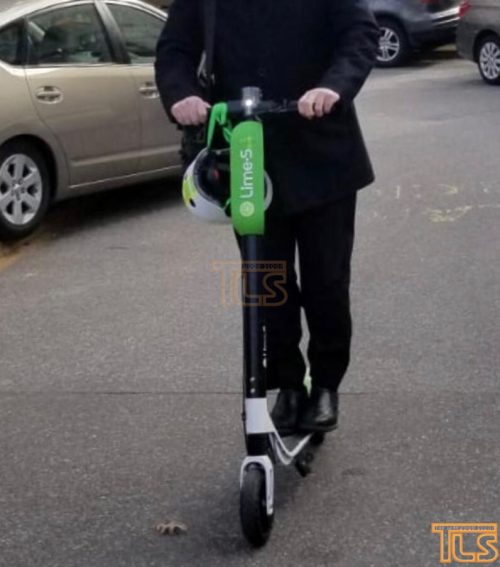 The program, already in use in many cities around the United States, requires a fee, but it would help with the traffic.

At the time, Mayor Coles told TLS, “I think it’s a great idea. Anything that can help reduce the number of cars on the street is a plus in my books.”

So what happened with the idea?

TLS spoke with Mayor Coles to find out.

“I think at the time there were a lot of incidents around the Country of people being seriously injured by not using it properly or following traffic rules, and with all the bad publicity about it, it kind of disappeared,” Coles said.

The Mayor says multiple towns who brought them in initially to help with traffic, ended up limiting the usage due to accidents.

But given the traffic and incidents around town, the Mayor was concerned even about regular bikes, such as the Citi Bike rentals seen in Manhattan.

“I’ll be honest with you, with the traffic situation in town, I see people on bikes now, I’d be a little bit concerned,” Coles said. “I’ve seen kids shooting up and down the street and not paying attention to anything, so I think if we do something like that, it has to come with a real educational component.”

Another concern, said Coles, is that fact that the bike rental stations – which would need to be placed around town – take up quite a bit of space, which business-owners say takes up precious parking spaces.

Additionally, many bikes would benefit students, but they are typically carrying books, a hat and more, making it difficult to maneuver.

But the Mayor says he’s not ruling it out just yet.

“I never say never to anything,” said Coles. “It would require a real effort, not only from the Township, but from all of the schools, and it would take an awful lot of education and enforcement from the school level to make sure the students are careful.