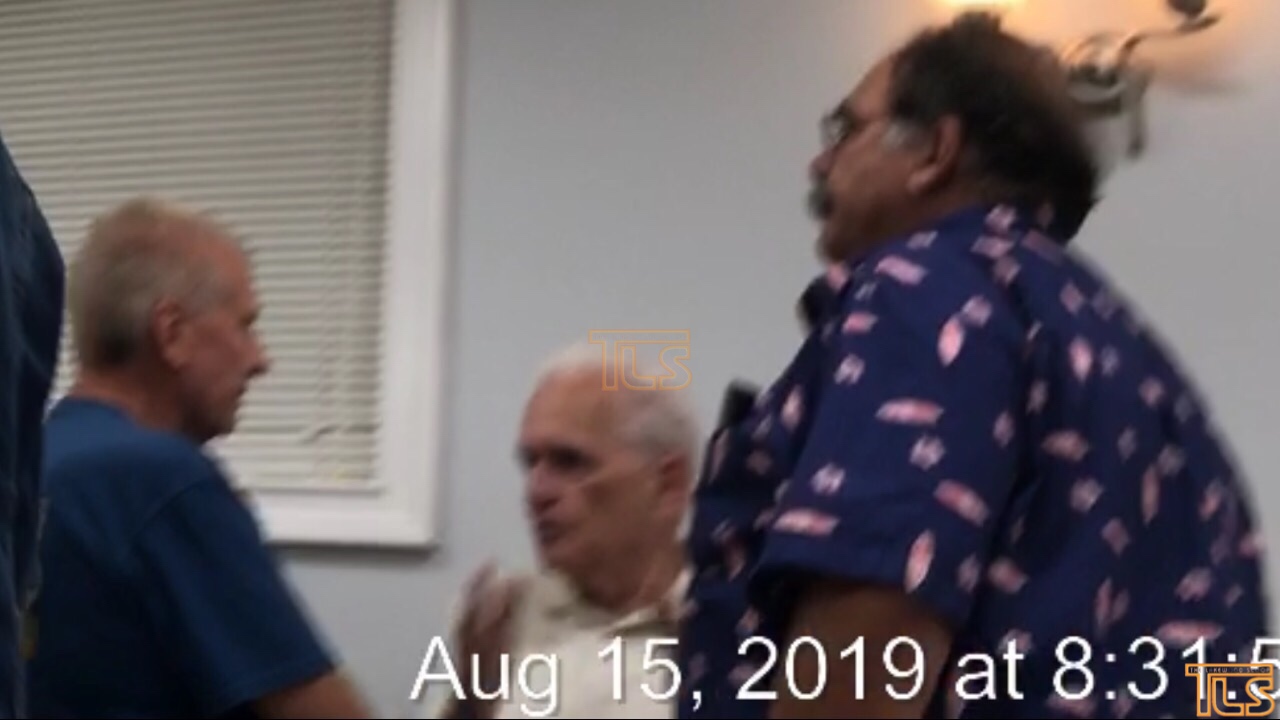 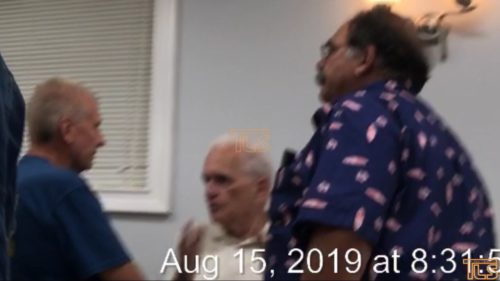 Audio recently obtained by TLS appears to show Jackson Township planning and zoning board officials acknowledging that their attendance at a secret meeting last week in which the proposed Jackson Trails project and future development were discussed, was wrong.

The audio, recorded at the meeting, features Planning Board member Richard Egan and Zoning Board members Sheldon Hofstein and Joe Sullivan. In it, Hofstein can be heard saying “We’re not supposed to be here… nobody saw us,” a statement to which Mr. Sullivan can be heard agreeing with. Richard Egan is then heard saying “We didn’t sign in. We’re neutral, like, we’re invisible.” 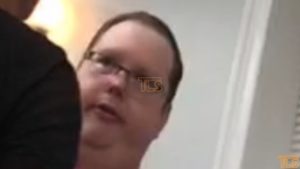 Although not included in the attached audio, sources tell TLS that the three land use officials present at the meeting were active participants, with each speaking with the assembled group.

The new audio suggests that there was a clear and obvious attempt by Egan, Hofstein, and Sullivan to hide their participation in the meeting. Jackson officials have so far not taken any concrete steps towards addressing the land use members’ attendance at the CUPON meeting.

In addition, TLS has learned that more evidence of their involvement at the meeting exists.

With Jackson township under a Federal and State investigation, some are now calling on the Department of Justice to take action.