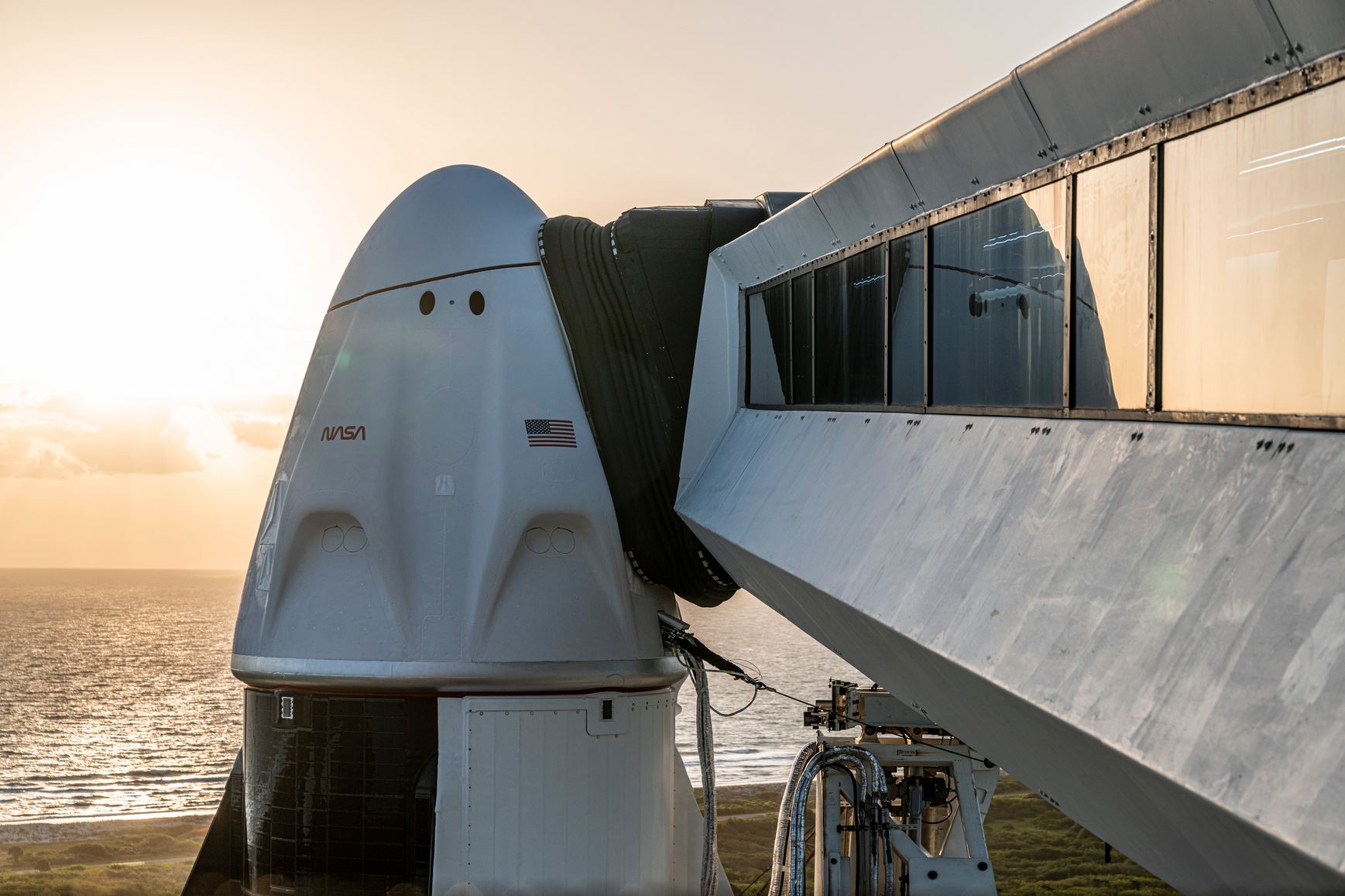 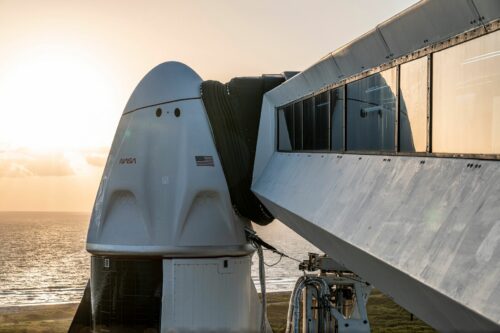 During their time at the orbiting laboratory, the Crew-4 astronauts will conduct over 200 science experiments in areas such as materials science, health technologies, and plant science to prepare for human exploration beyond low-Earth orbit and benefit life on Earth.

Webcast coverage will resume approximately two hours prior to docking.