Was lethal force at the US Capitol warranted? 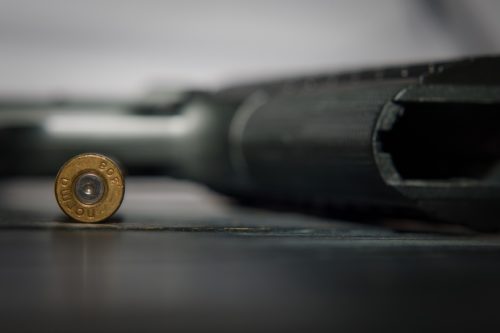 By now many have seen the graphic videos showing the shooting of Ashli Babbit at the US Capitol.

Babbit, a Trump supporter, was a 14-year veteran who served four tours with the US Air Force.

For those who haven’t seen the video, the woman was seen breaching a broken window to what appears to be the House Chamber. While in the window, a man believed to be Secret Service member, can be seen taking a shot at her, striking her and killing her.

On social media, naturally there are those defending the actions of the officer, and those blaming him for using lethal force.

Do you feel the fatal shooting was warranted?