Wagner Touts Bills To Save Taxpayer Money By Modernizing Elections 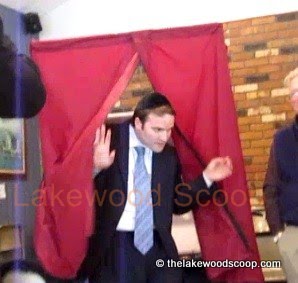 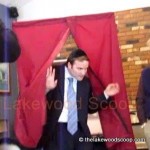 With elections officials preparing to print sample ballots for the November election, Assemblywoman Connie Wagner today touted legislation she’s sponsored that would save taxpayers money by modernizing elections. “Several times a year we ask New Jersey citizens of voting age to make their voices heard,” said Wagner (D-Bergen). “Some places in our state people are going to the ballot box more than four times a year. It’s far past time that we find ways to bring elections to New Jersey residents cheaper, more efficiently and modernized.”

Wagner is sponsoring legislation that would:

· Allow general election, primary and school election sample ballots to be sent to registered voter by electronic mail if so requested (A-2675).

· Permit primary elections to be conducted in a county by mail when the governing body of the county adopts an ordinance or resolution, as may appropriate, for that purpose. Under the bill, a voter must apply for and be qualified to receive a ballot in order to vote in the election by mail (A-4166).

Wagner was also the co-sponsor of legislation (A-3777) that passed the Legislature in June to save taxpayer money by moving the state’s presidential primary from February back to June.

“So much of what we do has been made easier in recent years through technology, but how we vote has changed very little, even when we have the means to make it cheaper and easier for taxpayers,” Wagner said. “Allowing sample ballots to be delivered via e-mail is quite simply a common sense idea that would assuredly lead to taxpayer savings. That’s always a smart thing to do.” TLS.