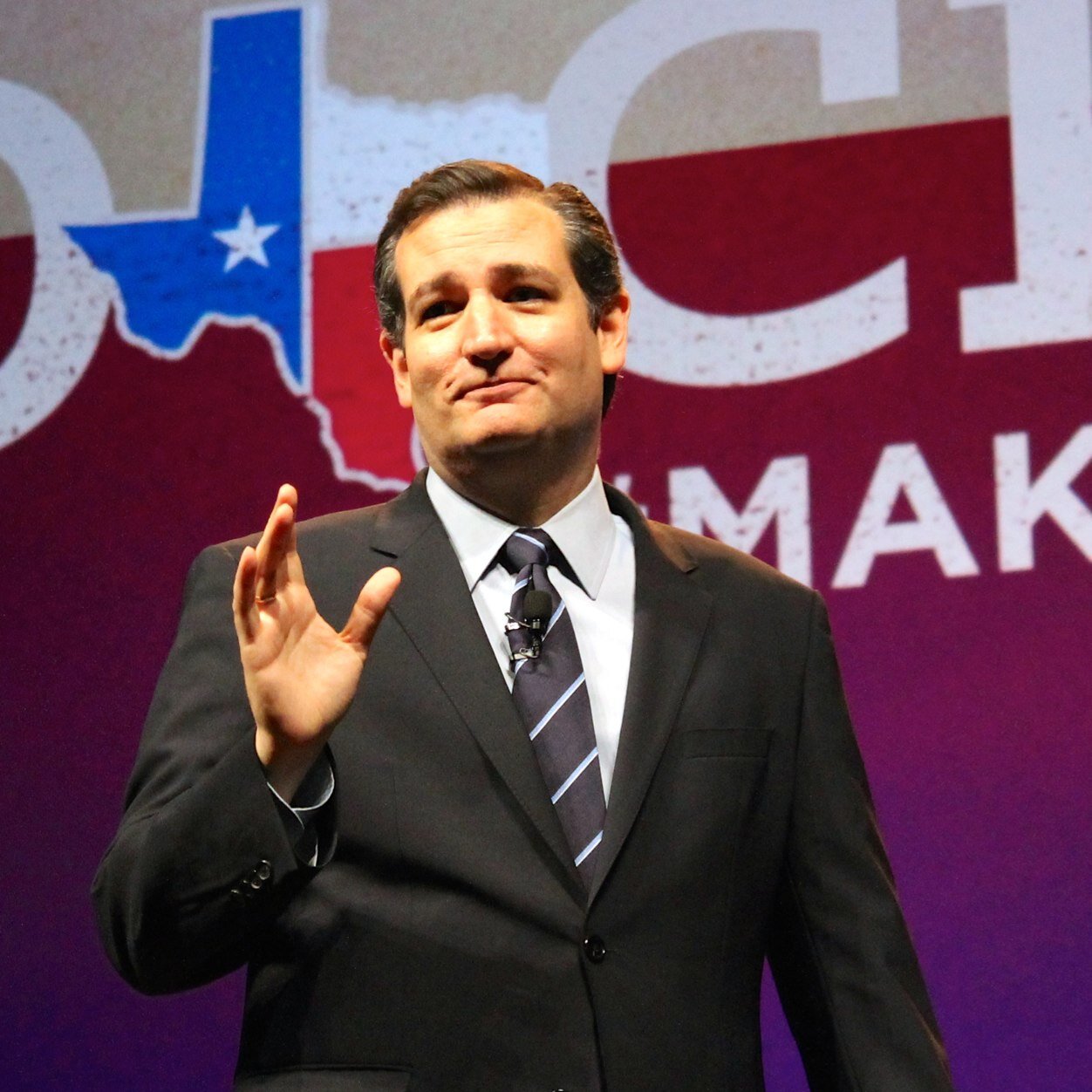 Texas Republican Sen. Ted Cruz has officially announced his 2016 presidential bid. Cruz made the announcement via a Twitter post, accompanied by a video. He is the first major candidate to officially declare.

I’m running for President and I hope to earn your support! pic.twitter.com/0UTqaIoytP