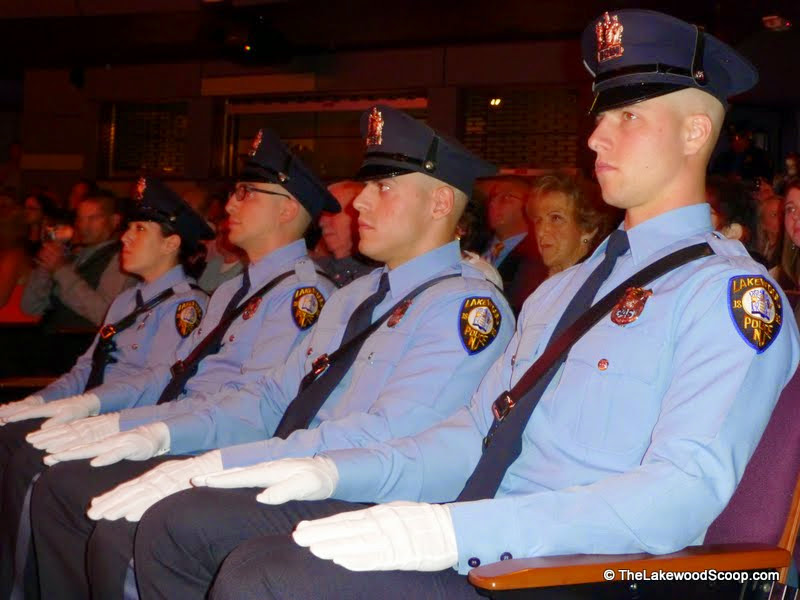 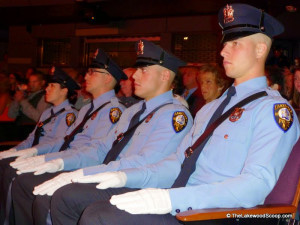 Several officials from the LPD attended the event, including Sergeant Robert Shimonovich, who represented the department instead of Police Chief ROb Lawson who was unable to attend. Sgt. Shimonovich oversees the in-house training for the new officers, and also serves as the department’s range master.

The new officers, replacing the recently-retired officers, will undergo several weeks of in-house training before hitting the roads.