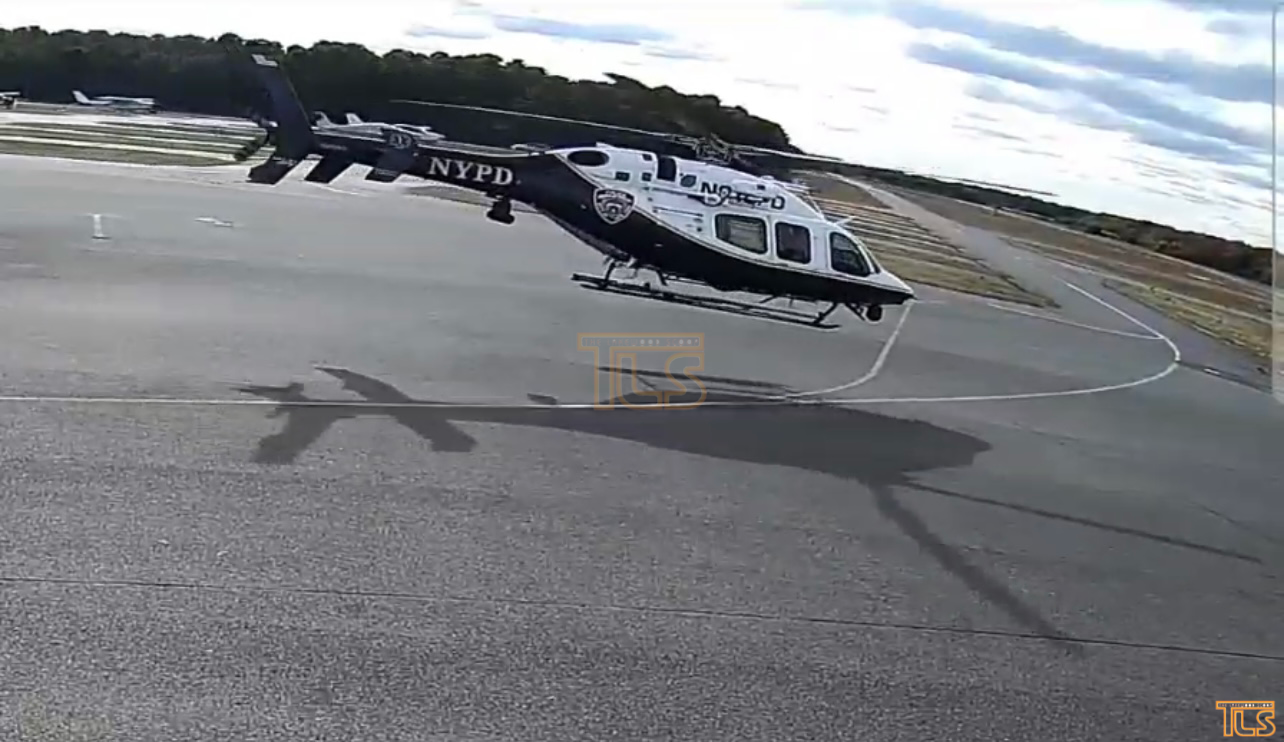 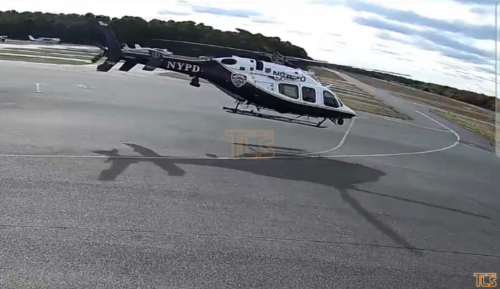 Ever got pulled over by a chopper?

Well this pilot did.

As first reported on TLS Status, a pilot landed in a vacant lot in Brooklyn on Thursday, picked up passengers, and then took off for New Jersey.

But the NYPD wasn’t happy about it, and gave chase.

The police aviation unit followed the chopper until it landed at the Lakewood Airport, where they had a talk with the pilot. They left a short time later. 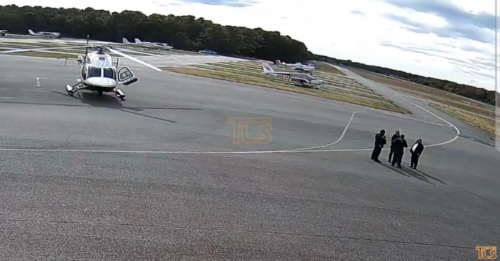 The FAA is reportedly investigating the incident.

Watch the video below of both choppers landing at the Lakewood Airport.