Lakewood’s Shimi Spitz releases ‘Ana Melech’ music video; “I’m not the next big singer, and I’m not looking to take the Jewish music world by storm” 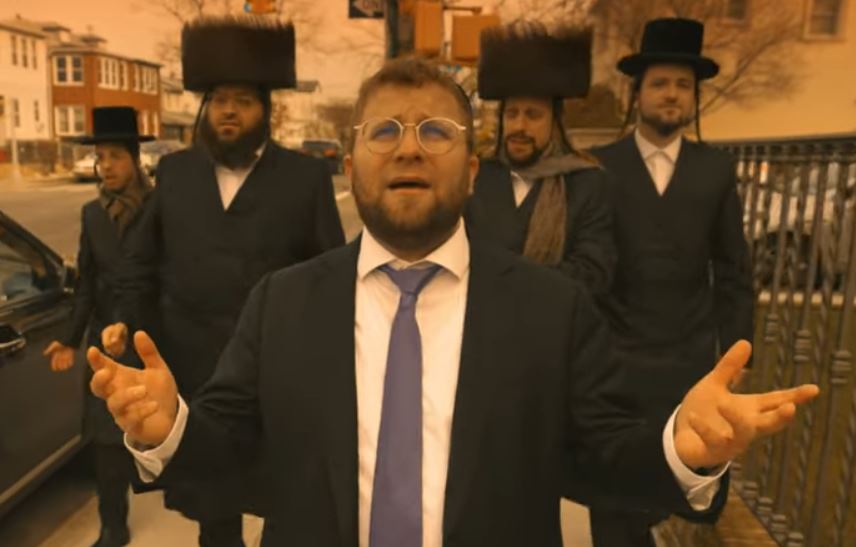 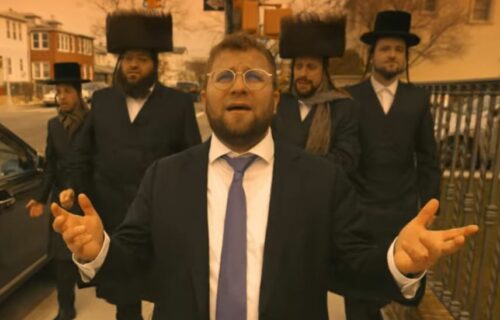 “I’m not the next big singer, and I’m not looking to take the Jewish music world by storm.” So you might be wondering who Shimi is and why he is releasing this new song. I’ll let him answer you in his own words. “My goal is to share this song with the world. I want people to hear it and connect with it. I would love to inspire. That’s the greatest feeling there is.”

Shimi started composing songs as a Bochur. Already from a very young age he has always been passionate about music. He enjoyed singing and was part of several projects including the famous Tzlil V’Zemer Boys Choir under the leadership of Avrohom Rosenberg. The style of songs that he composed was very much in the mold of Abie Rotenberg’s Dveykus or Shmuel Brazil’s Regesh. He enjoyed composing songs that he felt came straight from his heart. As he tells it, “I don’t play any instruments. I don’t sit down by a keyboard and just decide to create a song. My songs have simply come to me through different inspirational moments.”

“This is actually my first song I’m making public because it fits the style of contemporary music. I don’t really have a passion to sing on stage at weddings, concerts or the like. I’m just sharing my heart and hoping to inspire someone.”

This song you are about to hear was produced by Yitzy Waldner, with the music arranged by Naftali Schnitzler of House of Music. The song was developed over many Friday nights. It was originally composed as a 2 part song, but after hearing it, Yitzy encouraged Shimi to add a 3rd part. Eventually it became a 4 part song.

The meaning behind the song; after a hectic week hustling to earn a living, we lose focus, and our connection with hashem weakens for so many of us. Then comes Shabbos – it’s a new start – we light the Shabbos candles – symbolizing the neshama yseira. We change our clothes.We put on fresh clean clothing, symbolizing our “Neshama yiseiru” – “a neshama a Reina” – a clean & pure one.

We beg hashem to have the melochim who walked home with us from shul to bentch us; even though we don’t deserve anything – but just “because I lit my (Shabbos) candles & changed my clothing for the honor of Shabbos” – just for that small action on my part – please bench me – we’re ready to take in the holiness of Shabbos. Please Hashem have the Malachim bentch us again this Shabbos.