VIDEO: Lakewood Resident a Semi-Finalist in Competition that Could Land him $1,000,000 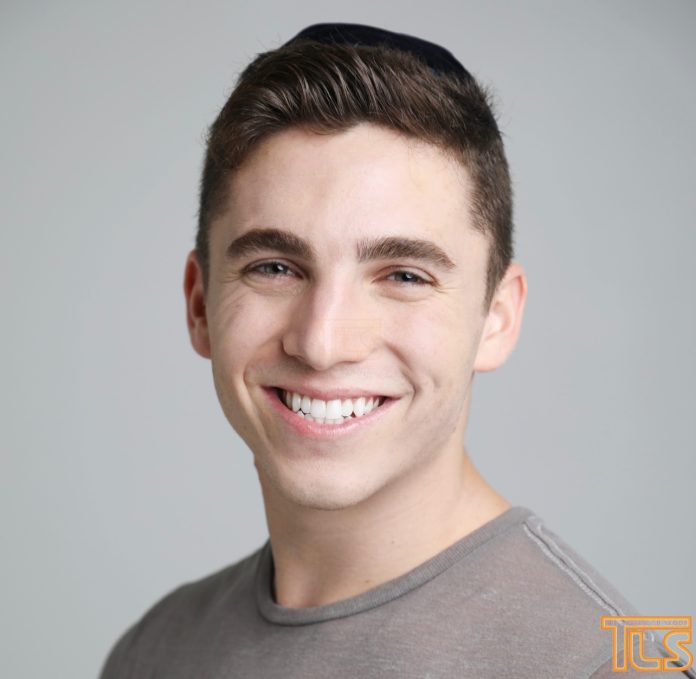 Eli Sandhaus, a 22-year-old from Lakewood recently married, is a writer and video producer, as well as a public speaker. He entered into the competition looking for content creators, and awards the winner with $1,000,000 to help them promote their work.

Eli posted the following description on his page:

“I’m a 22-year-old Orthodox Jewish artist. I just played the lead role in an upcoming feature film called “The Raven of Baltimore City”, I published a book called “I Am You” by L.E. Santos, was the host of the podcast “Three Jews Walk Into A Podcast…”, and I spoke in front of like 1,500 people about having OCD. With $1,000,000 I would make feature films, publish books, and help people.”

2000 people entered the competition, and Eli is one of approximately 50 people who made it to the semi-finals. One of four finalists will be chosen as the winner by a panel of judges.

In order to move into the finals, Eli needs votes.

You can help him by voting on his page here before 8:59 PM on Monday.