Video: Agudath Israel of America Emergency Delegation to Washington in Response to Global Anti-Semitism and Escalating Situation in Israel 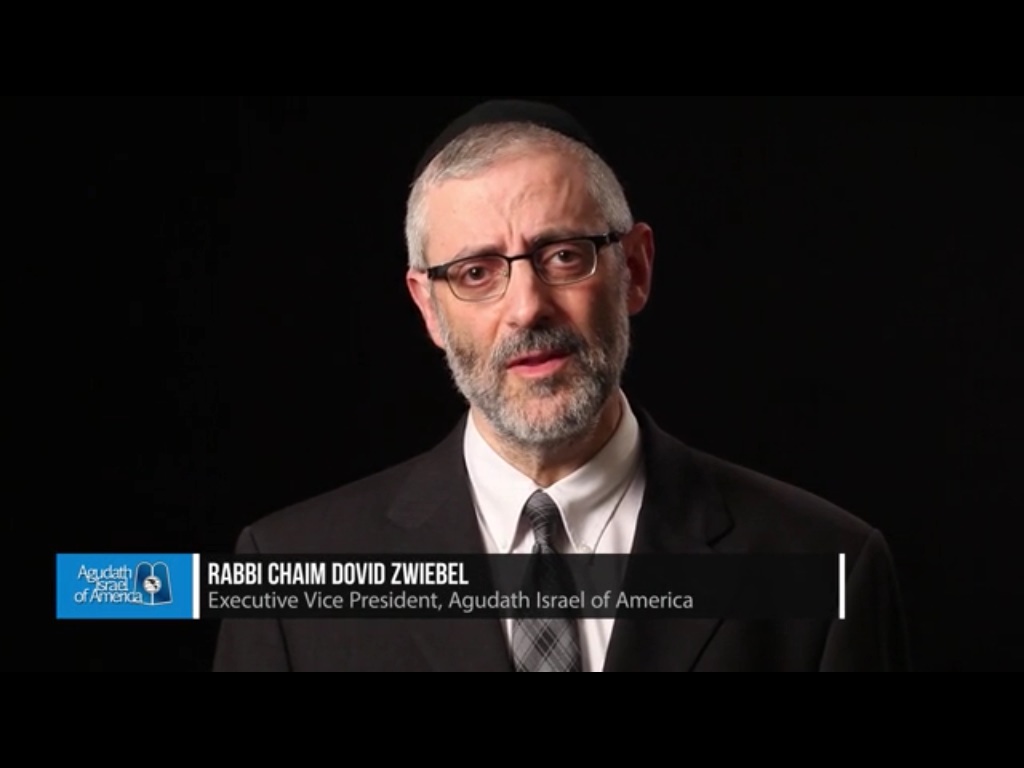 Yesterday, Agudath Israel of America issued a statement in response to the alarming rise in anti-semitic incidents around the globe and the increasingly serious situation in Israel.

Today, Agudath Israel announced an emergency delegation to Capitol Hill to meet with members of the Senate Foreign Relations Committee and House Foreign Affairs Committee. The meetings, which will take place tomorrow, July 23, will provide an opportunity to express appreciation for America’s strong support of Israel and its right to defend itself, and for continued funding of the Iron Dome. In addition, the delegation will register the American Jewish community’s deep concern about the rise in global anti-semitism and urge the officials to speak out forcefully about protecting Jewish communities across the globe.

Watch the video below for an important message from Rabbi Chaim Dovid Zwiebel, executive vice president of Agudath Israel of America: