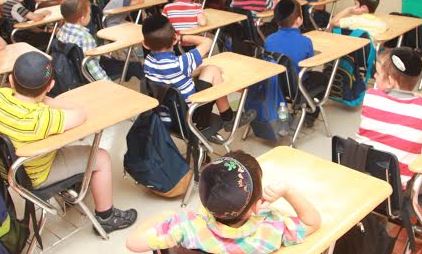 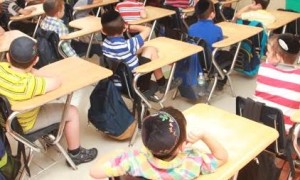 The three third-party vendors for the special educational services in Lakewood will be resuming some of their services tomorrow, a Board of Education official confirms to TLS.

Tree of Knowledge will resume tomorrow nursing services, while Tender Touch and Catapult have signed a contract for IDEA services and will also resume IDEA services tomorrow. A contract for Title 1 has not yet been signed, the official said.

The contracts were supposed to be ready mid July, but the Superintendent announced at the meeting that the delay in getting the contracts completed was due to understaffing, and answer strongly criticized by the Board and other officials.

The contracts were expedited once the emergency meeting was announced by the BOE president.

Meanwhile, the vendors are waiting on the State’s position on the Title 1 services before signing the contract to ensure they are properly funded.