Vehicles Broken Into, GPS And Other Items Stolen 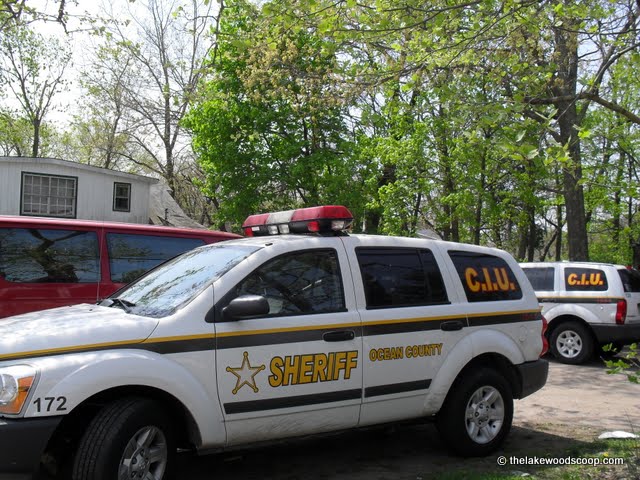 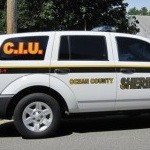 At least two vehicles were broken into in the Ridge Avenue and Negba Street area Friday night, TLS has learned. The door to one of the vehicles was found open Shabbos morning by the children of one of the vehicle’s owner. Several items, including a GPS device, wires and loose change, were stolen from the vehicles. Police and CIU responded to investigate. Earlier in the day, the CIU were investigating an incident in the Raintree area where a woman looked out of her window Shabbos afternoon and noticed a man ransacking her vehicle. It is unknown if anything was taken from that vehicle.