US, Other Countries to Turn Red | Chaim V’Chessed 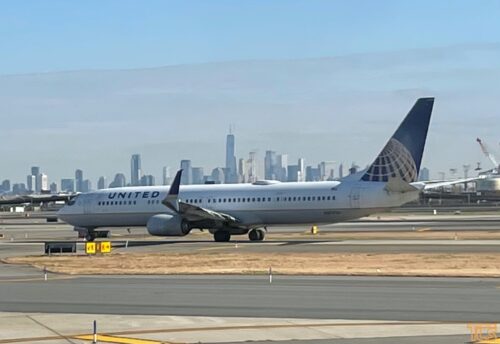 Chaim V’Chessed has learned that the Ministry of Health has advised the Cabinet to add several countries to the Red list. Most prominently, the United States will soon be classified as Red. Additionally, Canada, Italy, Belgium, Germany, Hungary, Morroco, Portugal, Switzerland and Turkey will apparently be added to the list, as well.

The Cabinet is expected to accept this recommendation on Sunday evening. At this time, it appears that that this change will take effect at midnight on December 22 (the night between Tuesday and Wednesday).

Israelis are prohibited from traveling to Red countries. Furthermore, entry to Israel by non-citizens from Red countries is severely restricted. Even visa holders, who are currently permitted to enter Israel, are barred from entering from Red countries, unless they receive special entry permits.

Hence, we advise foreign residents of Israel to carefully consider travel to these countries. Similarly, those intending to return to Israel from these countries should hasten their return. It is still not clear if already issued permits to enter Israel will be honored. Furthermore, it is not clear if the rules will take effect in accordance with local time in Israel or midnight in the foreign country of origin.

This move still requires final approval and changes may yet occur.