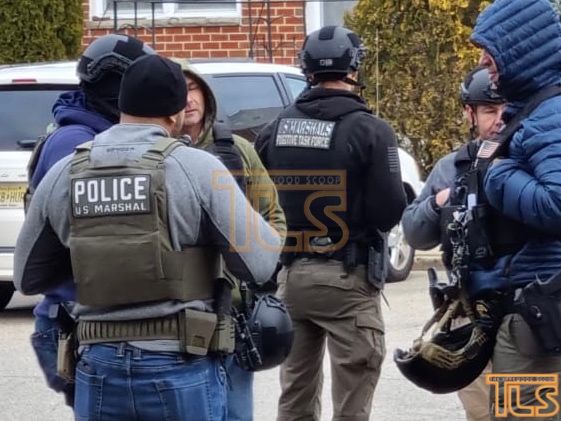 “Once again, Deputy U.S. Marshals from the District of New Jersey, the New York/New Jersey Regional Fugitive Task Force, our state, county, local, and federal, partners joined forces to locate and capture a myriad of individuals with outstanding warrants in Ocean County. As always, our goal is to preserve and maintain the safety of our communities throughout the state of New Jersey” said U.S. Marshal Juan Mattos Jr.

Operation Ocean Surge was a 4-day operation focusing on various cities within Ocean County that had individuals with outstanding warrants. 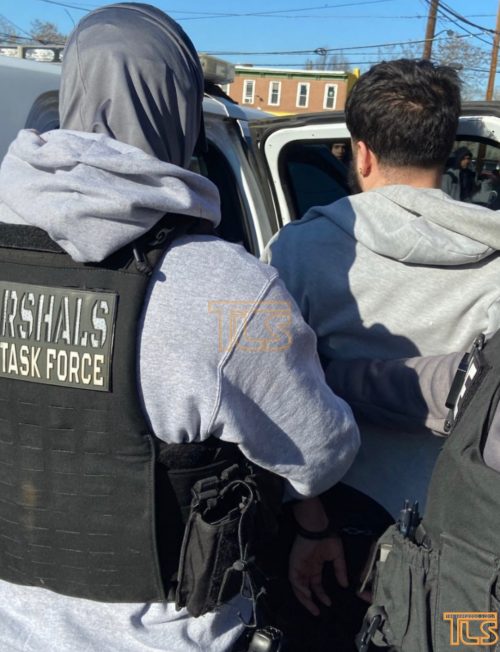 During Operation Ocean Surge, the District of New Jersey and the New York/New Jersey Regional Fugitive Task Force used its multi-jurisdictional investigative authority and fugitive task force network to arrest 11 known gang members and others wanted on charges including 1 for homicide.

The concept behind interagency law enforcement operations such as Operation Ocean Surge evolved largely from regional and district task forces. Since the 1980s, the Marshals Service has combined their resources and expertise with local, state, and federal agencies to find and apprehend dangerous fugitives. Operation Ocean Surge continued this tradition.