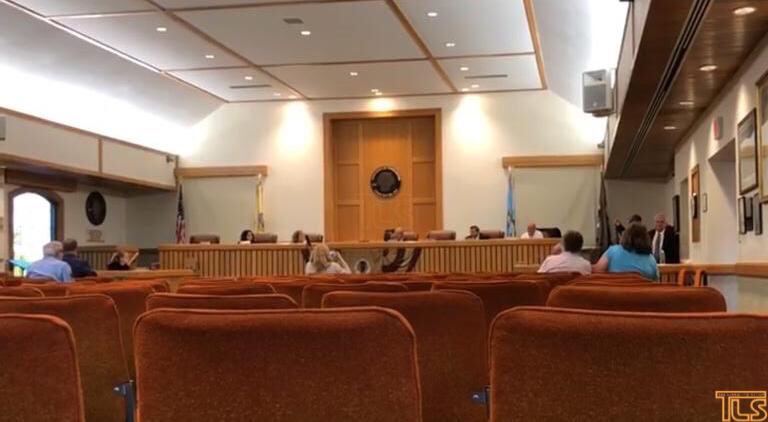 Lamb, who represents Ward 1, says he will be joined by “Toms River taxpayers, homeowners and realtors” for the 5pm rally, which is timed to take place just prior to the scheduled 6pm council meeting.

The law, officially known as the continuing certificate of occupancy ordinance requires home sellers to pay $300 for a township inspector to conduct a physical inspection of the property, plus a records search to make sure there are no open or unresolved building, zoning, housing, code enforcement, or engineering conditions, violations or permits.

The law went into effect July 1st and its critics say that it has a negative affect on home sales.

At recent council meeting, residents took to the podium to complain that ordinance violations have been adding up to thousands of dollars in repairs – and included home improvements that may have been done decades ago, long before the current owners moved in.

A recent online petition urging township residents opposed to the law to add their signatures, had over 1,400 signatures as of Wednesday morning.

Lamb, who was elected to his first term last November, was not yet in office when the ordinance was approved by the council in a 5-1 vote last December.

Councilman Dan Rodrick, an ally of Lamb, was the sole vote against.

Supporters of the law say it was intended to prevent tragedies similar to one in 2017 when a girl was killed after being electrocuted after her raft came in contact with a boat lift which had a corroded electrical box.

Lamb is calling for the ordinance to be repealed and replaced with a new law which he proposed.