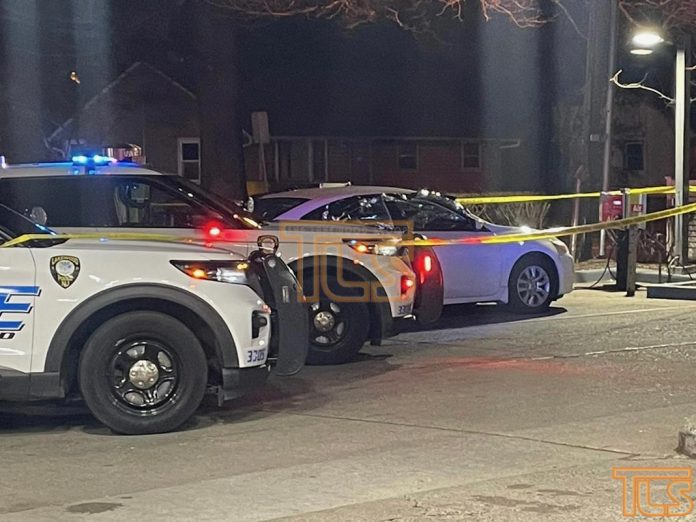 The man found dead inside his vehicle at a gas station in Lakewood early Sunday morning died of an apparent overdose, officials told TLS.

The 44-year-old, who recently moved to Ocean County, was found unresponsive inside his car parked at the Exxon gas station at the intersection of County Line Road and Rt. 9, police said. He was pronounced deceased at the scene.

Officials say he was sitting in his car unreported for an “extended period of time.”

The official cause of death is pending an autopsy.