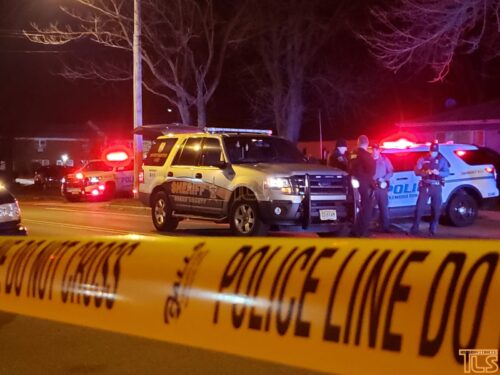 A Lakewood man is facing charges of attempted murder due to his involvement in a shooting incident in Lakewood on Sunday night while another is facing assault charges.

Responding to a call of shots fired, Lakewood police officers located 27 year old Zachary Koeser of Toms river and 20 year old Nyshawn Bergstrom of Lakewood in the area of MLK Drive. Officers found Koeser holding a knife in his right hand and holding Bergstrom by the back.

Further investigation revealed that the two were engaged in a drug transaction when Bergstrom is alleged to have pulled a handgun on Koeser in an attempt to rob him of his money. A struggle ensued which resulted in the gun going off at least 3 times. Although no one was struck by the stray rounds, Koeser, who was armed with a knife, did cause a stab wound to Bergstrom in his lower abdomen requiring medical attention at a local hospital. He was listed in stable condition at the time of this release.