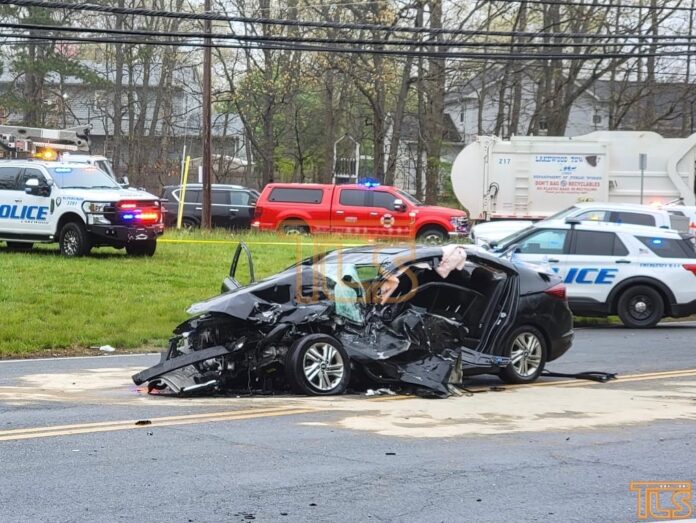 At Thursday’s committee meeting, the Lakewood Township Committee introduced an ordinance which, as first reported by TLS earlier this month, aims to solve several issues related to towing of vehicles involved in motor vehicle accidents.

Lakewood Police and Lakewood Township Officials told TLS the changes are badly needed, following numerous requests from medical and emergency personnel who have responded to accident scenes around the township in recent months.

“It’s gotten to a point where some companies are literally soliciting patients while they are in the ambulance being checked out by medical personnel,” first responders and police officials previously told TLS. “In addition, people are speeding to scenes in order to solicit business, putting motorists and pedestrians in danger,” officials said.”

Township officials were also requested by various towing agencies who were seeking a leveled playing field, as many towing companies will not speed to an accident scene just for the some more business.

However, also included in the legislation, is a provision allowing responding police officers to “supersede the [vehicle] owner’s desires and call a tower based on the Police towing rotation list.”

The Township Committee is scheduled to hold a public hearing and second reading of the ordinance at their next meeting, on December 8th.