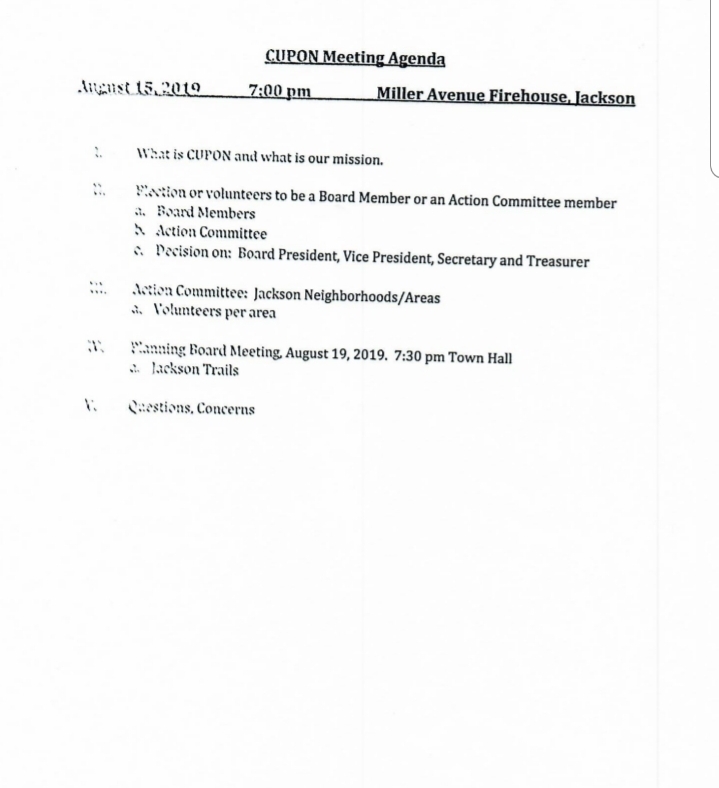 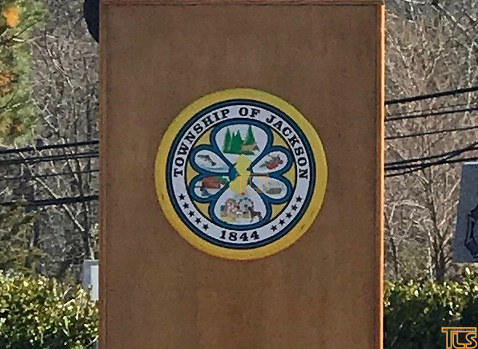 An agenda for the meeting was circulated among attendees of the meeting in which it clearly shows Jackson Trails as being a topic.

Members of a board are prohibited from discussing applications outside if the board. 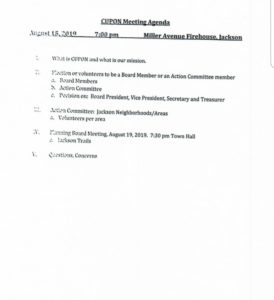 Others have also been saying that Mr. Eagan voluntarily recused himself from the Jackson Trails application, so there should be no concern about wrongdoing. While he did voluntarily recuse himself, the recusal came only after information regarding his attendance at the meeting was revealed to Township officials. There is no evidence that he planned on recusing himself if that information had not come to light.