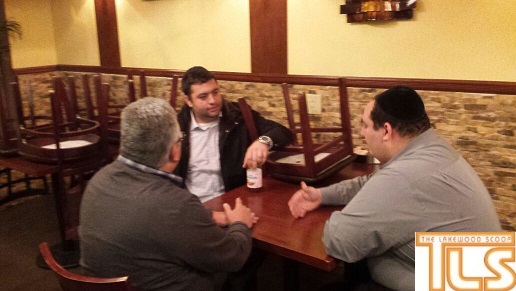 JUST IN: The Board of Elections moments ago declared David Mizraci, Juan Ortiz and Meir Cohen the winners of the Fire Commissioner elections.

As reported on Motzei Shabbos, there were many ballots – including absentee and provisional – awaiting a decision by the County, and were not immediately included in the count.

The initial numbers were: Cohen 437, Ortiz 347, Mizrahi 355, Loigman 273 and Alimany 82. Following the decision today by the Board, Mizrahi had a 43 point lead over Loigman, an official told TLS. Incumbent Ortiz, and Mizrahi, will serve for a three-year term, while Cohen will serve for a one-year term.

However, approximately 100 ballots could still be contested in court due to a technical glitch upon which the board rejected those ballots, an official said.