Up to 13,000 Afghan Refugees Expected at Joint Base McGuire-Dix-Lakehurst; Congressman Smith Wants Answers 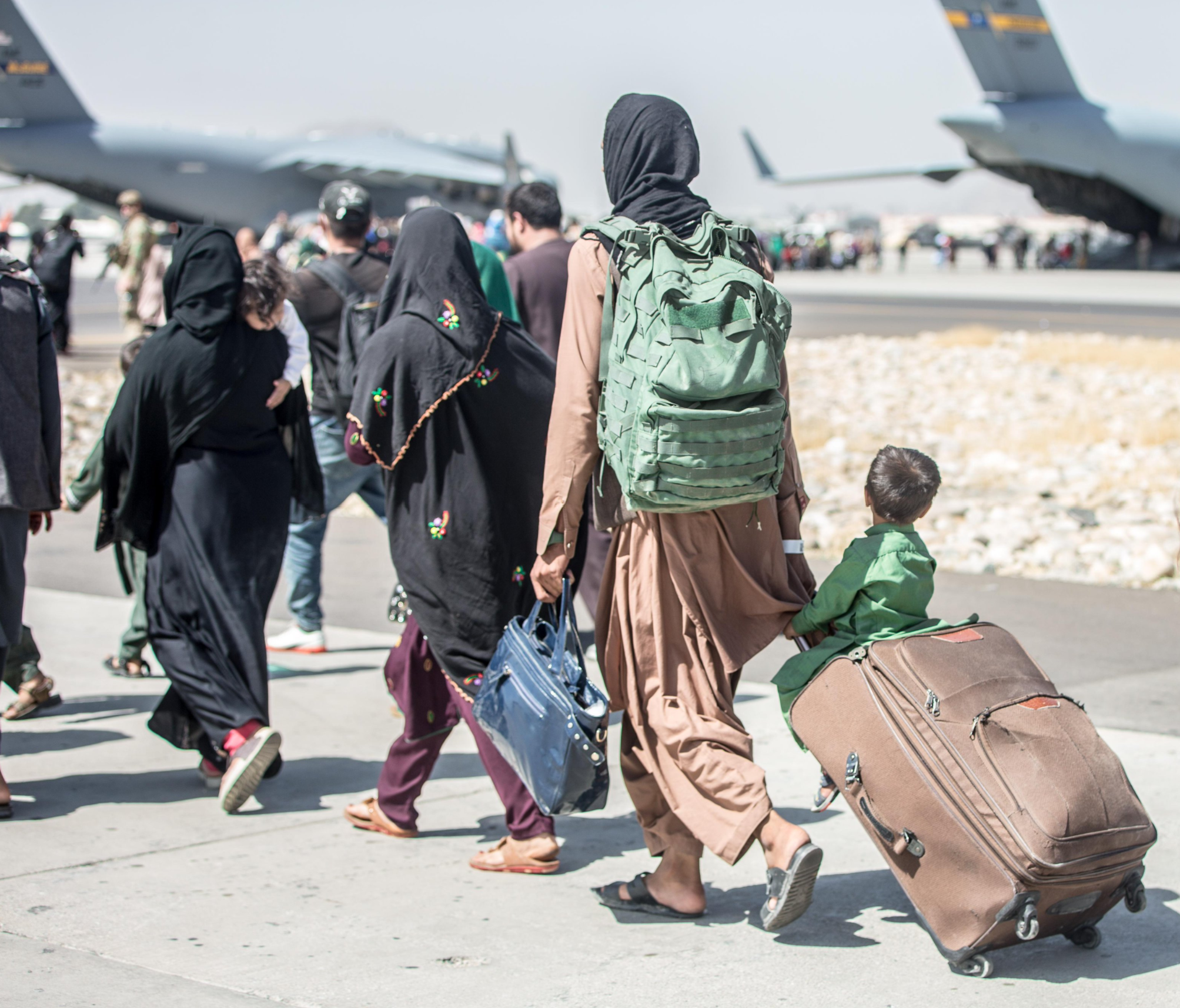 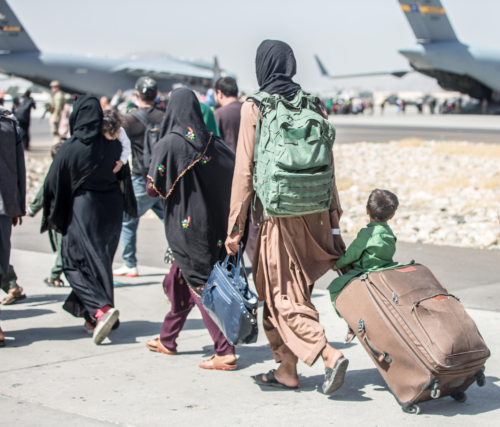 Following the US withdrawal from Afghanistan, several thousand Afghan refugees have been temporarily put up at Joint Base McGuire-Dix-Lakehurst, with an approximate total of 2,500-3,000 refugees currently housed there, but that number could rise as high as 13,000 in the coming weeks and months.

Most Afghan refugees were not immediately transferred to the United States; the majority were first ferried to various US military bases across the world where they are being processed before being allowed to continue on their journey to what they hope will be a new life in the United States. As more Afghans are processed and cleared, they are being sent to Joint Base McGuire-Dix-Lakehurst and other military installations across the US, including in Virginia, Texas, and Wisconsin.

However, security concerns have also been rising. New Jersey Republicans recently asked that the NJ Department of Homeland Security conduct its own vetting of Afghan refugees to ensure that they are not members or allies of a terrorist organization like al-Qaeda or ISIS, and at least one US Representative said that many refugees being housed at a base in Wisconsin have not been properly vetted.

Additionally, there are now reports that some Afghan refugees brought along child brides and young girls they had been abusing in Afghanistan, and are now abusing them in the United States.

“We need to know more,” Rep. Chris Smith, whose district includes Lakewood, said. “Reliable background information on Afghan evacuees – including fingerprints, cross-checking terror watchlists and public records – on many if not most simply doesn’t exist, and if such information did, is likely neither available nor retrievable – especially now. That said, how many Afghan refugees have been “screened out” thus far due to their past? What country will accept them? We have no idea.”

The White House has thus far been unwilling or unable to answer the questions posed by Rep. Smith and many others who are willing to accept legitimate Afghan refugees to the United States but worry about the security risks that may be posed by others.