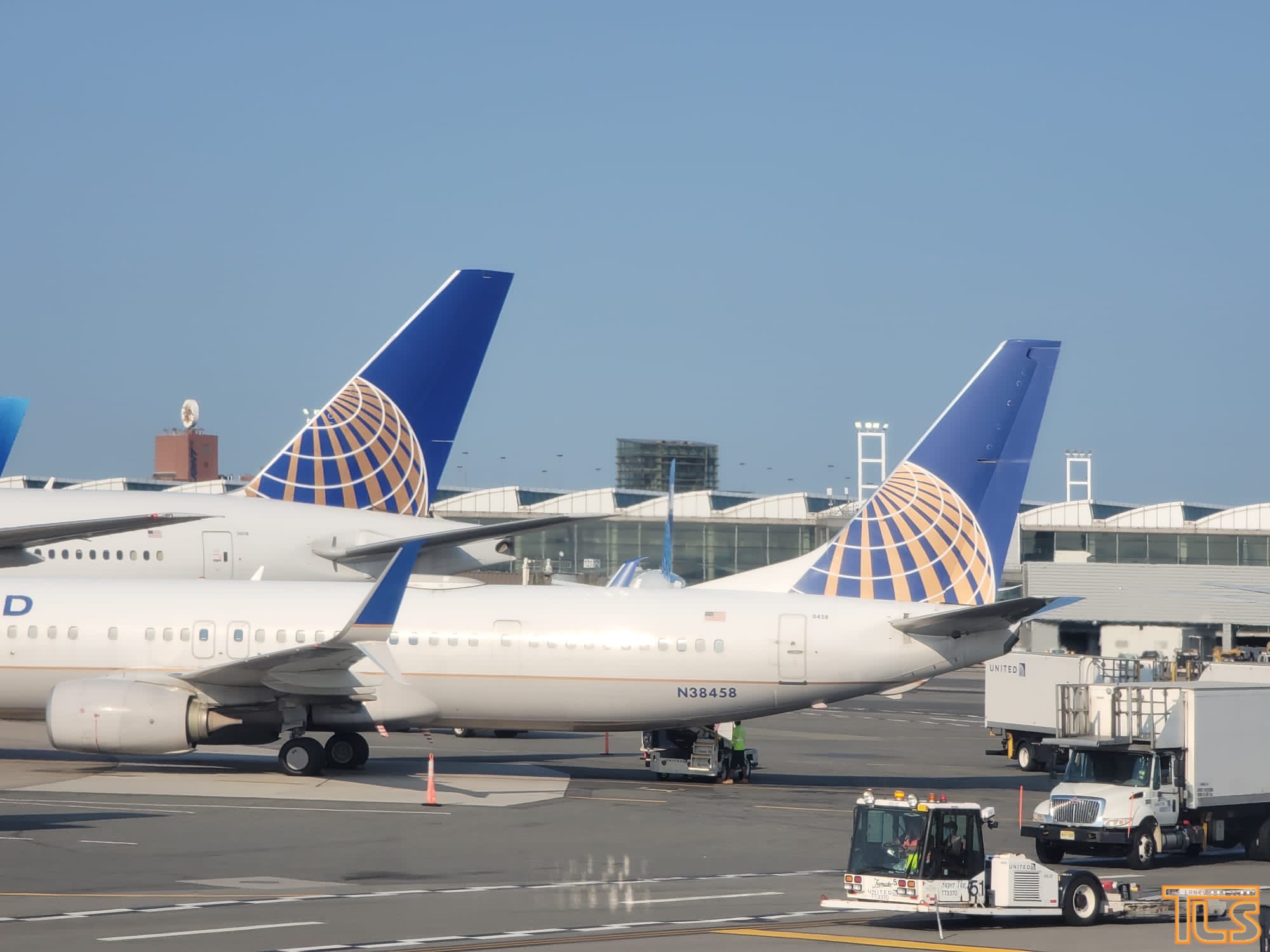 A combination of bad weather across the region and a holiday weekend, left hundreds of United Airlines passengers stuck on the tarmac for hours at Newark Liberty International Airport Sunday night.

A passenger aboard one plane told TLS his flight had to wait on the tarmac for nearly four hours after returning from Miami late Sunday evening.

“When we landed, we were told that 10-15 planes were waiting to take off, blocking access to our gate and the wait time would be only about 30 minutes,” he told TLS.

“Then, after about 30 minutes, the pilot announced that actually, those 15 planes are waiting to park, not take off, and we have to wait until they are are done,” he added.

The passengers were served pretzels and water as the hours passed by.

In addition to the lack of grounds crew due to the holiday weekend, weather disruptions at other airports in the region were forcing incoming flights to be diverted from those airports to Newark, overwhelming the skeleton crews.

Numerous passengers took to social media over the holiday weekend to complain about the United Airline delays, with one flyer writing that she had to wait eight hours in the terminal before their flight was eventually canceled.

“We waited 8 hours for a travel ‘delay’ Then—no pilots so they canceled,” Sarah Wallace, a reporter for NBC 4 New York, tweeted.

“No rebook for three days and no customer service to say when bags will be released. Where is airline accountability,” she added, tagging Transportation Secretary Pete Buttigieg.

The FAA said it had to evacuate its tower at United hub Newark Liberty International Airport in because of a leak over the weekend.

Airlines have canceled more than 17,000 domestic flights since Wednesday, according to FlightAware, as storms brought snow, ice, high winds and bitter cold around the country.