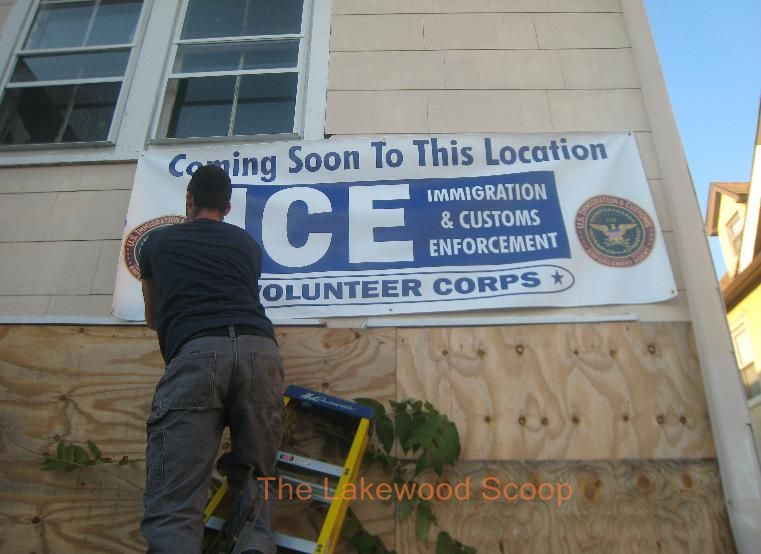 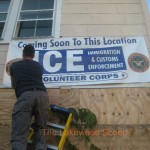 Some of New Jersey’s poorest residents – the children of undocumented aliens – are ineligible for in-state tuition rates at state-run universities and colleges, making higher education unaffordable, according to New Jersey Policy Perspective’s newest report made public Tuesday. Children brought to the United States by parents without proper documentation often pay out-of-state tuition rates to attend the schools, even if they have spent a majority of their lives in the country and have graduated from a New Jersey high school. Out-of-state tuition rates are often double the rates charged to in-state residents and pose a significant financial burden for many undocumented students, the report declares.

“That’s because the state has reduced its investment in higher education over the last 20 years,” Mann said. “Because undocumented families earn an average of 40 percent less in income than legal immigrants or citizens, the cost becomes an insurmountable hurdle.”

The report examines the impact of New Jersey’s current policy on the children of undocumented aliens, the state’s colleges, taxpayers and the state as a whole. It finds that when immigrant students cannot fulfill their potential, it is not only the students who pay the price; the entire state pays.

“Students are not the only ones to come out ahead when the path to college is made more accessible to them,” Mann said. “Offering them resident tuition rates also helps stimulate the overall economy. As tuition becomes more affordable, families can use their tuition savings to meet other needs, which circulates this money back into the economy.”

The bill, S-1036, is supported by the president of the New Jersey Association of State Colleges and Universities Daryl Greer, the former director of the New Jersey Higher Education Commission Jane Oates and Gov. Jon Corzine. It is opposed by Gov.-elect Chris Christie.

The report states that research suggests that tuition equality actually helps lower spending on prisons, welfare, healthcare and other social services, while bringing in millions of dollars in taxes from these more educated workers. The report also states there is evidence to suggest that higher education leads to improved health and raises voting and volunteerism levels.

Federal and state laws mandate free public education for all children, regardless of their immigration status, through the 12th grade. However, once students graduate from high school, the law is vague about which students will pay in-state tuition and which will not, stating only that students must have maintained their primary residence in the state for at least 12 months to qualify for in-state tuition. This has resulted in a hodge-podge of policies at the state’s colleges and universities.

In addition, undocumented status prevents college students from receiving Tuition Assistance Grants, a means-tested entitlement, or money from NJ Stars, which allows students in the top 15 percent of every high school graduating class to attend community college for free. Federal law also restricts the money undocumented students have access to for higher education by barring them from federal student assistance including subsidized work-study programs. Most private scholarships require applicants to provide proof of U.S. citizenship.

Although there are no good estimates of the number of undocumented students who would seek a college education if these students were charged in-state tuition rates, based on the experiences of other states, the study finds few would avail themselves of a four-year degree. Instead, most would attend community colleges, where enrollment can be increased more easily.

“New Jersey should do the right thing and join the 11 states that already allow undocumented students to quality for in-state tuition rates regardless of their immigration status,” Mann said. NJN.