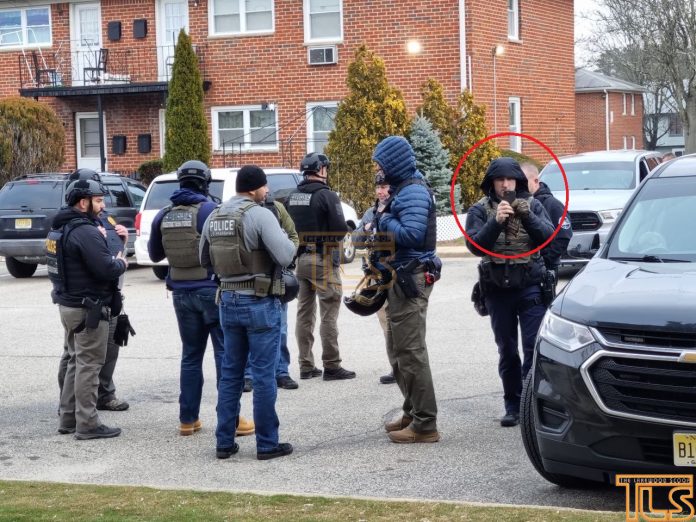 A TLS reporter covering the U.S. Marshals in Lakewood was shamed for doing his job, apparently by a U.S. Marshal himself.

While taking photos of the U.S. Marshals in Lakewood on Tuesday, January 10, 2023, a U.S. Marshal was seen taking a photo of one of our reporters – and it was captured on camera.

A short time later, the picture of the reporter appeared on social media, with a caption “The fat face behind @thelakewoodscoop.”

Through the help of multiple people on scene, we were able to identify this man as a member of the U.S. Marshal’s office.

“This behavior is unacceptable and not something that should be expected from a member of the U.S. Marshals Service or any law enforcement officer who swore to uphold the law and the constitution – which protects members of the press,” TLS editors said in a statement. “To publicly shame a reporter for doing his job and doing what he is legally allowed to do, is ethically and morally wrong, and we intend to ensure this matter is properly handled by his superiors.” 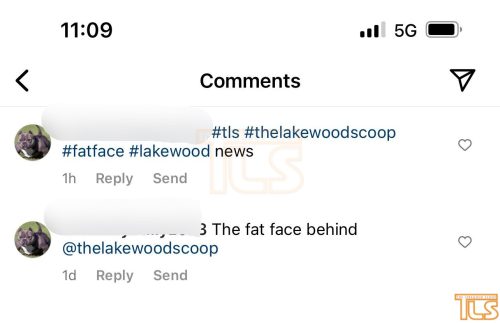 TLS reached out to the U.S. Marshal’s service before publishing this article, but have not yet heard back at the time of publishing. 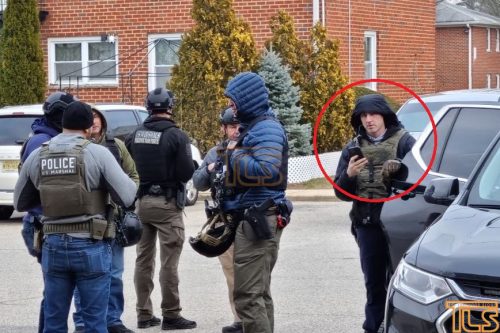 UPDATE 2:05 PM: The US Marshal’s office reached out to TLS regarding the incident.

“I want to apologize for the inappropriate behavior of one of our Task Force officers,” U.S. Marshal of the District of New Jersey Juan Mattos stated. “He has been counseled, reprimanded, and has acknowledged his conduct and behavior was totally inappropriate, and he is very remorseful.”

Mattos added, “We respect everyone’s right to viedotape or photograph our members when they are in action.”