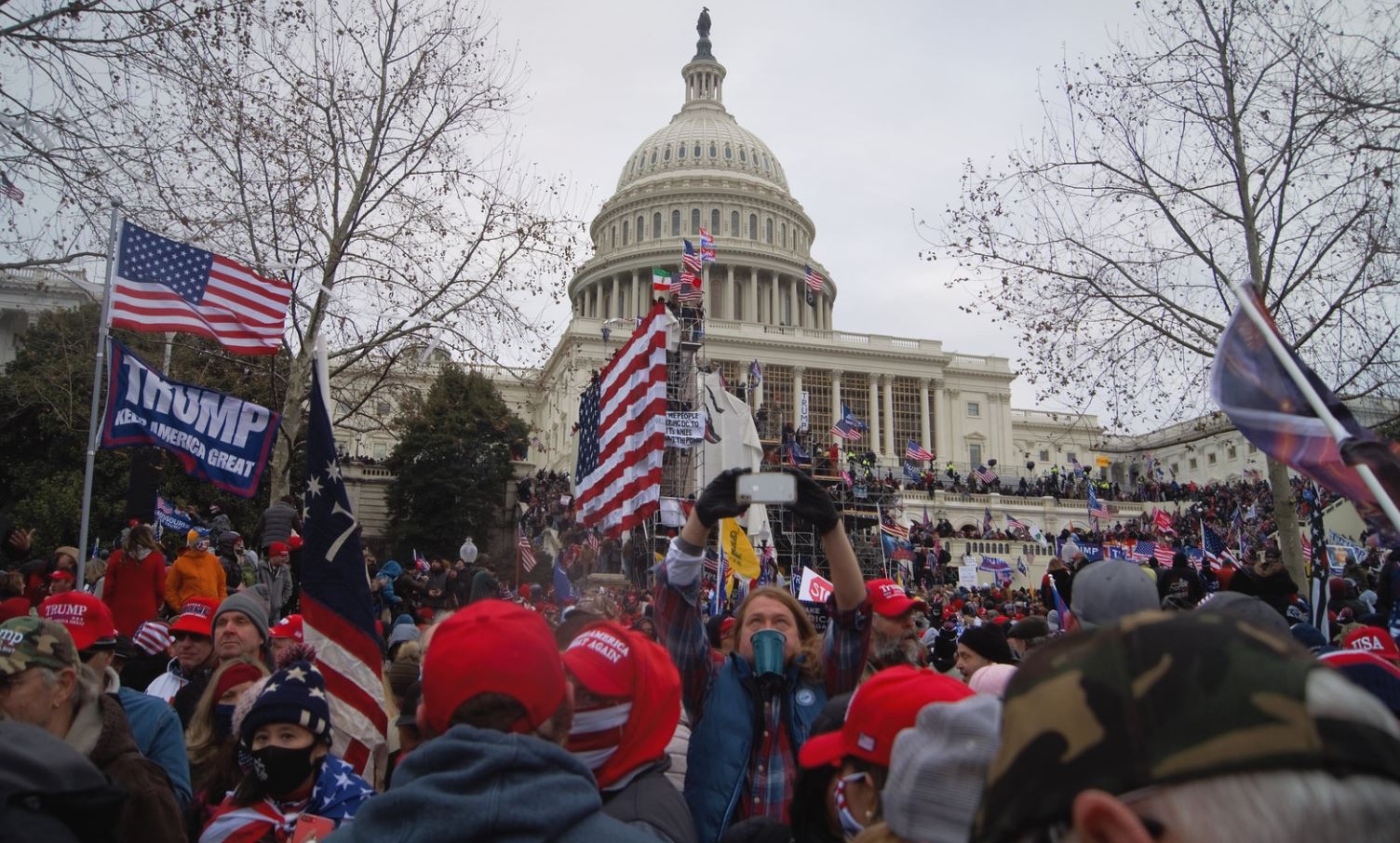 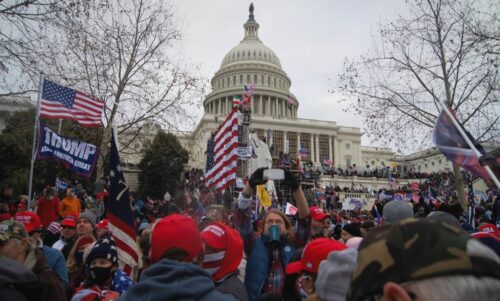 Readout from Attorney General Merrick B. Garland’s Meeting on the One Year Anniversary of the January 6th Attack on the Capitol:

This morning, Attorney General Merrick B. Garland met with many of the Department of Justice employees who are assigned to the January 6th investigation.

Along with Deputy Attorney General Lisa O. Monaco and FBI Director Christopher A. Wray, the Attorney General thanked agents, analysts, task force officers, prosecutors and professional staff from the FBI’s Washington Field Office, the U.S. Attorney’s Office for the District of Columbia and additional offices around the country for their tireless work this past year to hold accountable those who attacked the Capitol one year ago today.