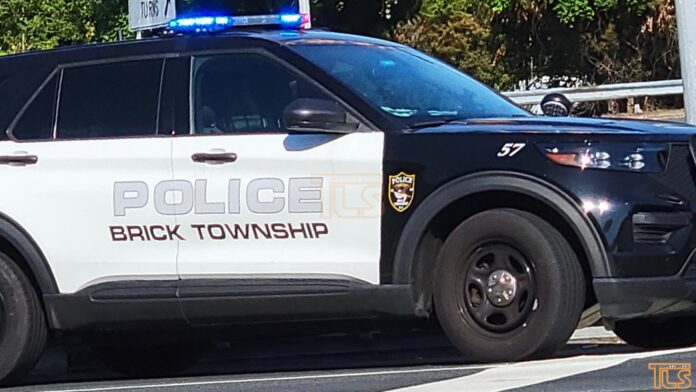 Two people are in custody after 180 animals were found inside their residence in unsanitary conditions.

At 7:30 P.M. on Friday, December 2nd, Brick Police Humane Law Enforcement Officer Ptl. Scott Smith responded with Ptl. Brennan Lanni to a home on Arrowhead Park Drive in reference to an anonymous complaint that the residents there were running a puppy mill. The officers met with the two residents, Aimee Lonczak (49 years old) and Michele Nycz (58 years old), in the driveway where the four had a conversation about the nature of the complaint. While speaking with Lonczak and Nycz, officers could smell a strong odor coming from the residence and they could hear barking.

The officers were subsequently permitted to enter the residence and immediately noticed a strong odor and unsanitary conditions. The officers observed stacks of animal crates on top of each other with dogs and cats in the crates. Because of the conditions, the officers were forced to exit and requested that a Hazmat team respond.

Initially, officers estimated that there were approximately 30 animals contained within the residence. Once emergency response teams were able to get into the home it became apparent that the number of animals was in excess of 100. The home was full of animal waste and the animals were living in horrible and inhumane conditions. At least two animals removed were deceased – both were dogs.

The number of animals that needed to be rescued called for a large response from agencies throughout central New Jersey.

Rescuers in Hazmat equipment began removing animals which took approximately ten hours. The animals were then transported to a number of area shelters. There were 135 dogs and 45 cats removed from the residence. Veterinarian Steven Cudia V.M.D. responded to assess the animals as each was pulled from the home. In addition to the two deceased dogs, approximately eight animals were sent for emergency veterinary care.

Lonczak and Nycz, who were living inside the residence with Lonczak’s 16-year old child, were both arrested for animal cruelty and child endangerment. The investigation is ongoing and additional charges may be filed. The residence was subsequently condemned by the Brick building and code department.