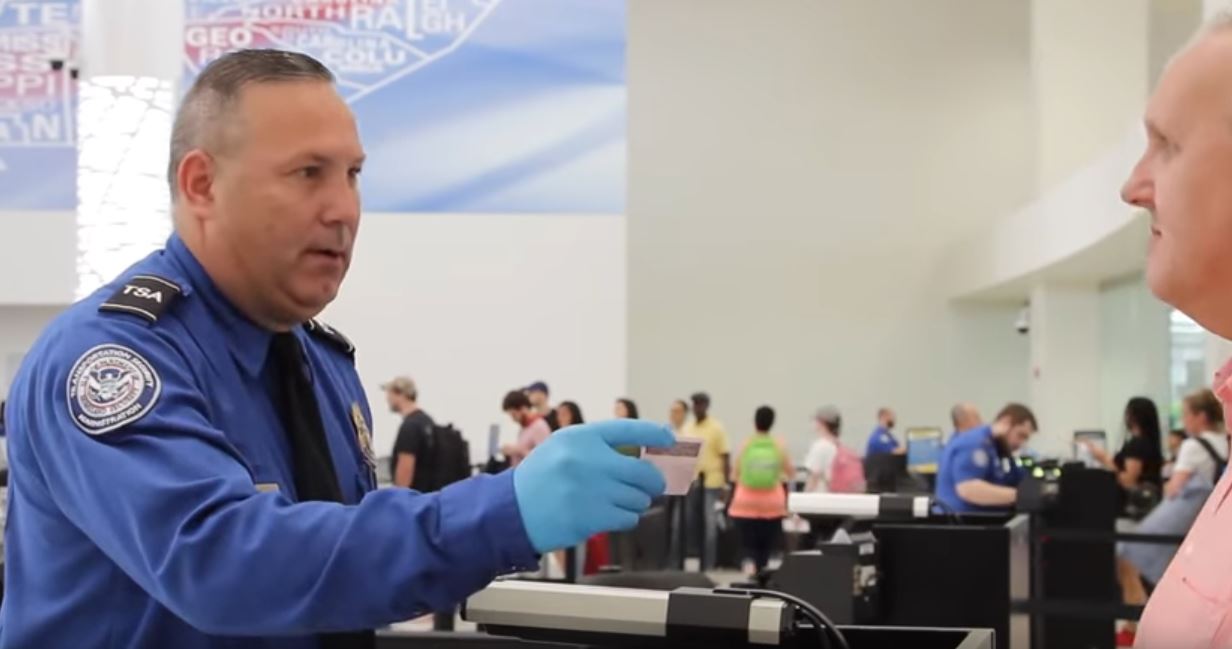 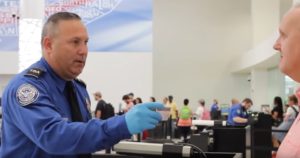 The Transportation Security Administration announced today that it has begun verbally advising travelers who present non-compliant licenses of the upcoming REAL ID requirement and enforcement date.

Beginning October 1, 2020, each traveler must present a REAL ID-compliant driver’s license, state-issued enhanced driver’s license, or another acceptable form of identification, to fly within the United States. Individuals who are unable to verify their identity will not be permitted to enter the TSA checkpoint and will not be allowed to fly.

“The security requirements of the REAL ID Act are an important step in enhancing commercial aviation security,” said TSA Acting Deputy Administrator Patricia Cogswell. “REAL ID implementation is a little more than a year away – now is the time to prepare.”

Passed by Congress in 2005, the REAL ID Act complies with the 9/11 Commission’s recommendation that the federal government “set standards for the issuance of sources of identification, such as driver’s licenses.” The Act established minimum security standards for state-issued driver’s licenses and identification cards and prohibits federal agencies from accepting licenses and identification cards from states that do not meet these standards for official purposes, such as at airport security checkpoints. The regulations established the deadline of October 1, 2020, to ensure full enforcement of the REAL ID Act. States have made considerable progress in meeting this key recommendation of the 9/11 Commission.