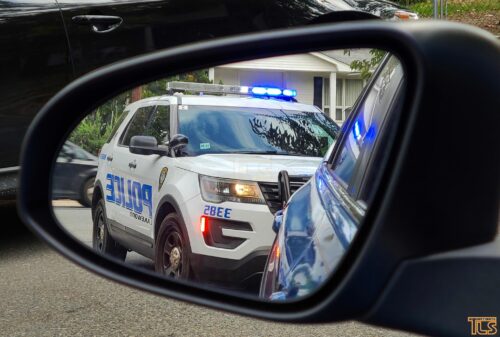 A traffic stop lead to a drug arrest in Lakewood, TLS has learned.

Patrolman Woods of the Lakewood Police Department observed a traffic violation, and conducted a traffic stop.

It turns out, the driver had a warrant for her arrest, but she had given the officer a fake name to hinder her arrest.

During the search of the subject, she was found to be in possession of CDS (Controlled Dangerous Substance – drugs).

The 44-year-old woman was taken into custody and charged with hindering apprehension, driving with a suspended license, and drug possession, and was transferred to the Ocean county Jail pending a hearing.