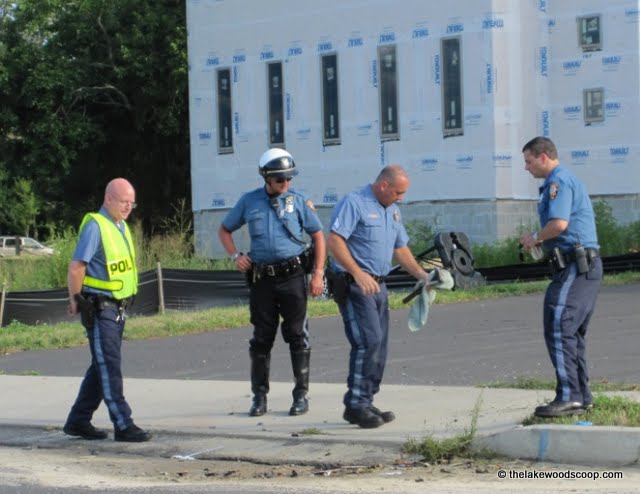 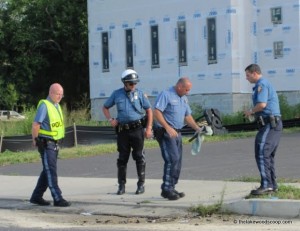 PHOTO: LPD’s Traffic & Safety Division this afternoon continued their investigation into the crash which left a 60 year old woman in critical condition. The woman – who was pinned in her vehicle for close to an hour before being extricated – has suffered severe internal bleeding and several fractures, an official tells TLS.

The 22 year old driver which caused the crash, has been charged.