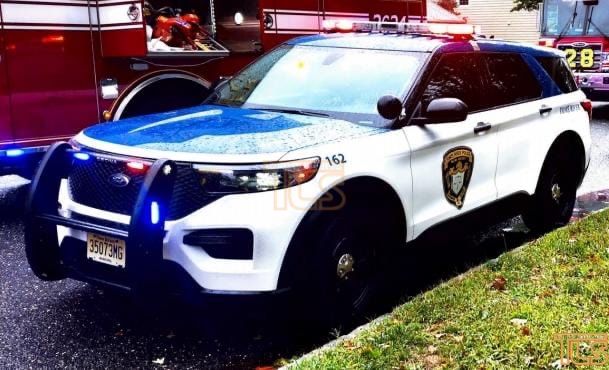 Ocean County Prosecutor Bradley D. Billhimer and Toms River Township Chief of Police Mitch Little announced that there is an active investigation in connection with a fatal pedestrian hit and run that occurred at approximately 2:10 a.m. on Sunday, October 23, 2022, in the area of Massachusetts Avenue and Route 70.

Toms River Police were dispatched and upon arrival found a 28-year-old female victim lying in the roadway. According to a witness on the scene, the driver exited his vehicle, looked at pedestrian and then fled in the vehicle east on Route 70 toward Lakewood. The witness described the vehicle as a dark colored 2003-2009 Ford Explorer. The vehicle has significant damage to the front passenger side, including an inoperable passenger side headlight and hood damage. The driver is described as a tall, thin, white male, with blonde or reddish hair.

First responders immediately rendered aid to the victim along with EMS/Medics, and a pulse was initially regained. She was transported to Southern Monmouth Medical Center where she was later pronounced.

“Anyone with information on the whereabouts of the vehicle and/or its operator is asked to please contact Detective Anthony Carrington of the Ocean County Prosecutor’s Office Vehicular Homicide Unit at 732-929-2027, ext. 3257, or Toms River Police Officer Corporal Robert Westfall at [email protected], or the Toms River Township Police Detective Bureau at 732-349-0150,” Prosecutor Billhimer stated.