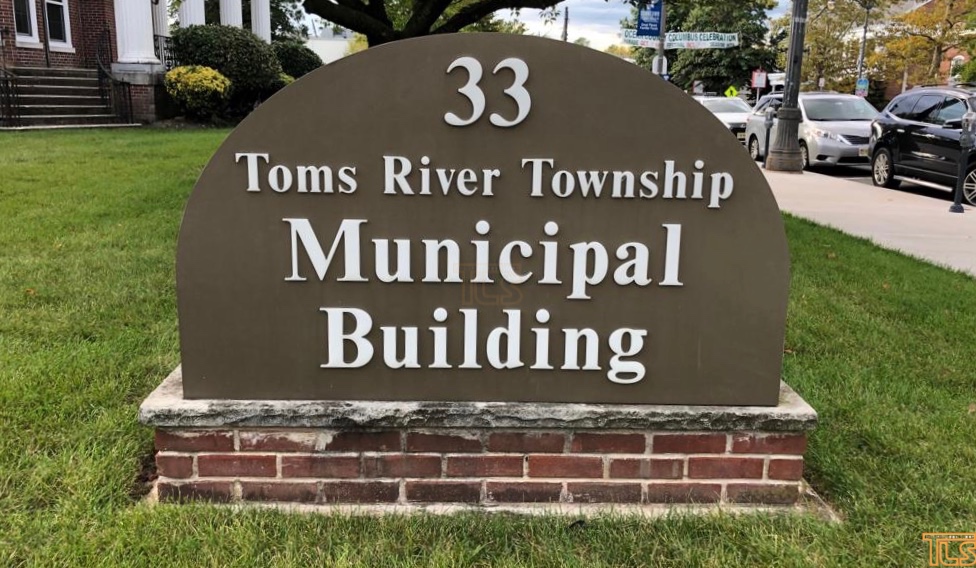 The revised ordinance, which was approved by a 6-1 vote, lowers the inspection fee to $225, a $75 decrease from the original fee of $300, and to $175 for residents of adult communities.

Also included in the ordinance is what is called a “conditional certificate of occupancy,” which can be issued by the Township for for-sale homes that have no serious “life-safety” issues.

The old law, officially known as the continuing certificate of occupancy ordinance required home sellers to pay $300 for a township inspector to conduct a physical inspection of the property, plus a records search to make sure there are no open or unresolved building, zoning, housing, code enforcement, or engineering conditions, violations or permits.

The law, which was passed at the final council meeting of 2021, went into effect July 1st and its critics argued that it had a negative affect on home sales.

Lamb, who represents Ward 1, and was not in office yet when the council approved the original ordinance, led the opposition to and was the sole vote against the revised version.

The new law also led to some tension with Lamb’s ally in the council, Councilman Daniel Rodrick, who opposed the old law but supported the new one.

“The ordinance we voted on tonight reduced the fee and eliminated the reinspection fee,” Rodrick explained.

“To vote against that is to say you want it to continue to be the current price and the current hassle,” he added.

Supporters of the law say it was intended to prevent tragedies similar to one in 2017 when a girl was killed after being electrocuted after her raft came in contact with a boat lift which had a corroded electrical box.