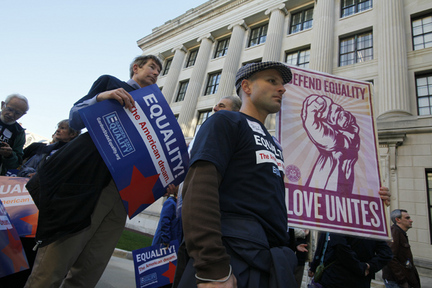 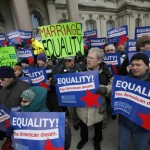 Legislation that would legalize To’eiva marriage in New Jersey will go up for a vote in the full Senate on Thursday, Senate President Richard Codey announced today. “Given the intensely personal nature of this issue, I think the people of this state deserve the right to a formal debate on the Senate floor,” Codey (D-Essex) said in a statement. The Assembly was expected to take up the measure before a full Senate vote, but Assembly Speaker Joseph Roberts (D-Camden) last week said his house would not vote on it until the upper chamber approved the bill.

Many legislators have refused to say publicly where they stand on the matter and how they would vote. Legislators who are in favor of the measure have said support for the bill won’t be known until the votes are tallied.

The Senate Judiciary Committee advanced the bill during a long, often emotional, seven-hour hearing in December. Shortly after the committee vetted the measure, though, a scheduled vote on the Senate floor was delayed. The bill’s sponsors, Sen. Ray Lesniak (D-Union) and Sen. Loretta Weinberg (D-Bergen), announced that the Assembly would take up the proposal first.

The senators said they hoped to ride that momentum and have it pass the full Assembly before sending it back to the Senate. Opponents of the measure said this signaled there were not enough votes to have it pass. Star Ledger.